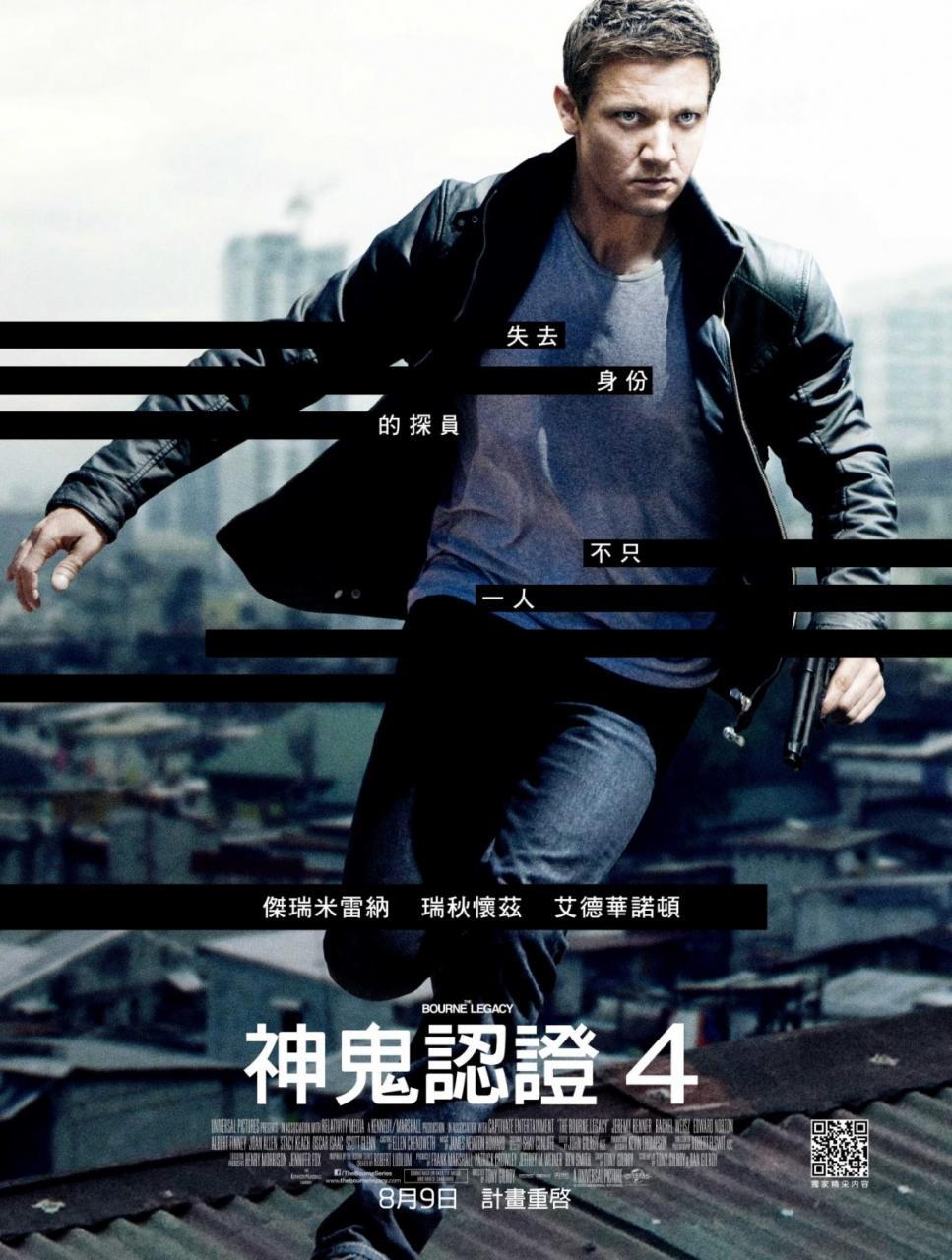 The Bourne Legacy is a little odd. It stands as being the first movie sporting the ‘Bourne’ name that’s not based on a Robert Ludlum novel and also the first to not have series star Matt Damon as the main character. A new poster for the Bourne Legacy has appeared online and, to my knowledge, is also the first to be assigned a number within its title in the international markets. I’m cautiously curious about his film and where it will rank on the list of summer action films and hope that it exceeds all expectations. The movie does have a great cast and loads of potential to aggressively knock socks off left and right but for right now it’s mostly standing out for being the black sheep amongst the herd. Curious.