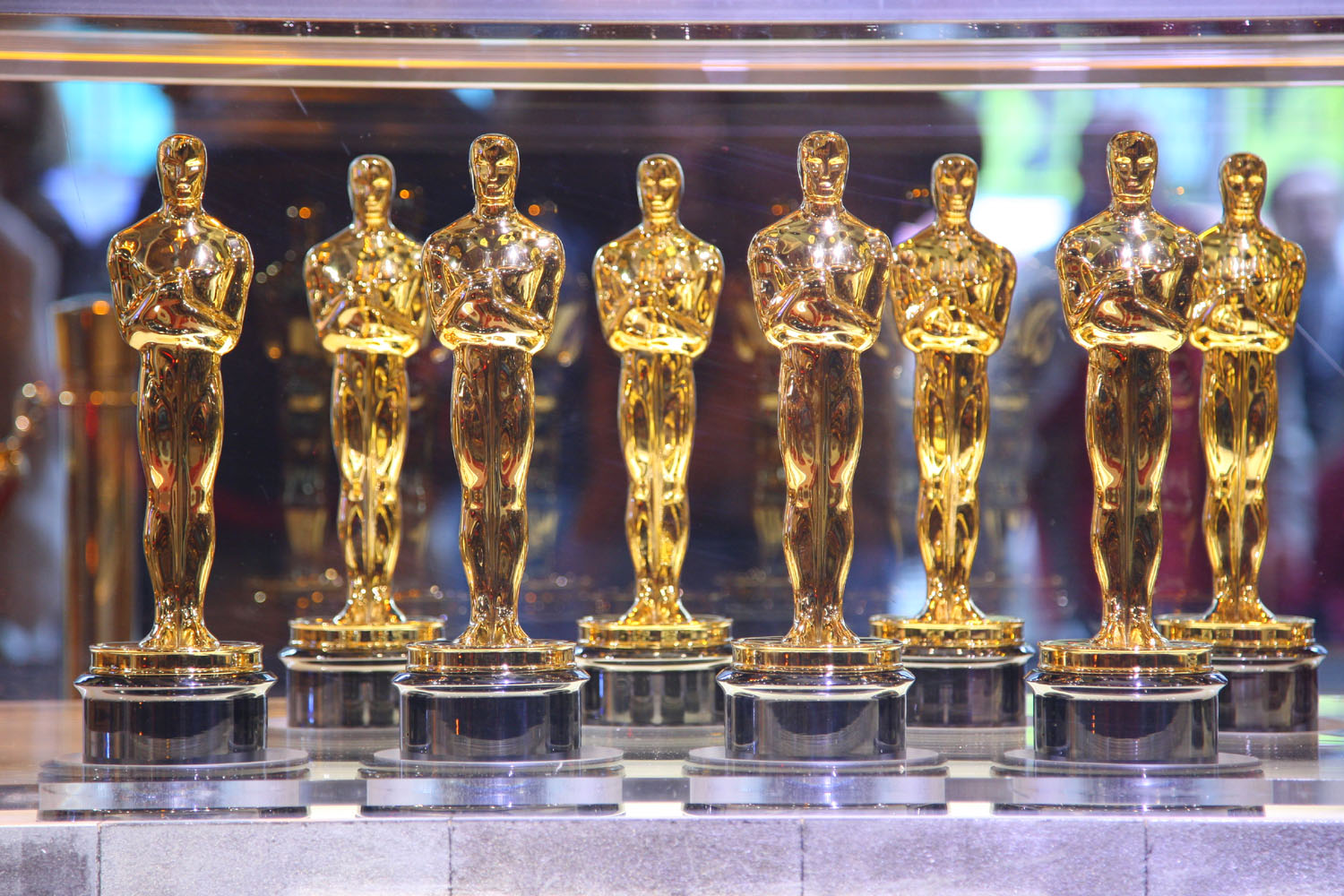 Autumn is more of a traditional time of year where the serious films are released that either fizzle in their own hype or rise to Oscar glory. At TMB, I will cover the buzz of the award season and cannot wait to jump right in! Love it or hate the Oscars, you will be hearing the continuing conversation about the movies, filmmakers, actors, etc. As the excitement and anticipation builds for those fall releases, it’s important not to forget quality films from earlier in the year. After all, awards are supposed to award the best of the year, not of a season. Now here is a re-cap of some of those very worthy films:

Beasts of the Southern Wild After my second viewing, its clear ‘Beasts’ deserves to be the “Winter’s Bone” of 2012; the raw and gritty Sundance winning indie worthy of multiple Oscar nominees. However, ‘Beasts’ is a better film more destined to be a classic then “Winter’s Bone” ever could have been. Actress Quvenzhane Wallis, actor Dwight Henry, and director Ben Zeitlin collaborate in a stunning feature film debut. It was a testament when original work and fresh energy spark movie magic. The underwhelming box office could hinder its chance, but its passionate support should enhance the possibility for nominations. Jack Black shined in this quirky and dark yet crowd pleasing ($9.5 million box office gross while peaking at just 300 theater locations) comedy. The like-ability factor for this film is pretty high. Richard Linklater is a talented and overlooked filmmaker who deserves more recoginition from the industry. I am afraid this long overdue. In “Bernie,” what unravels is a fascinating exploration of dire humanity and collective community judgment. A film like “Bernie” isn’t an Oscar one, but rather has its best chances at Golden Globe or citics’ pick nominations. Very few movies caught the industry off guard like Wes Anderson’s new film “Moonrise Kingdom” which is his best work since “The Royal Tenenbaums.” Mr. Anderson knows how to make a film and do it right. It feels like his most personal work based on his intuitive feelings and personal story. A refreshingly original screenplay, the imbalanced yet symmetrical cinematography and the detailed set designs make ‘‘Moonrise Kingdom’’ one of the best films of 2012, so far. In the context of Oscar, it is the sentimental, lightly quirky beloved comedy a la “Midnight in Paris.” ‘Safety’ might be my favorite movie of Summer 2012. Its not the best, but is the cinematic equivalent to the little engine that could. The screenplay for ‘Safety’ is full of quirky idiocies, bizarre situations, and unexpected turns in plot structure. At times, the randomness and various directions are unpredictable. The dialogue is snappy and witty almost like lightning in a bottle unleashed. The banter between all the characters plus all their idiosyncrasies is an amusing aspect to behold. The actors, especially Mark Duplass and Audrey Plaza had a lot of solid material to work with here. This is the strength of the quirky film, which deserves serious Oscar consideration in the Best Original Screenplay category. One little seen indie film received a lot of exposure and potential Oscar buzz is the low budget indie “Your Sister’s Sister.” What made it work was the expertise of talented filmmaker Lynn Shelton. As a writer/director, she slowly reveals characters motivations to the viewer as a way to keep them engaged in the storytelling process. For “Your Sister’s Sister,” Shelton instructed the actor’s what she wanted from each scene by allowing them the freedom to improvise. Though this seems more like an Indie Spirit award winner then an Oscar one.

One of my favorite Oscar categories is the Documentary Feature. Every year the industry seems to produce quality work. ‘Marley,” “Bully,” and “Jiro Dreams of Sushi” were documentaries released early this year that should at least make the Top 15 eligible Documentary list. This is a consistently fickle category. Last year, I assumed the horse documentary “Buck” had a strong possibility to win the Oscar only to not even be nominated! All of the below mentioned documentaries were released this summer and premiered at Sundance which is a successful launching point toward award consideration. “Ai WeiWei: Never Sorry” presents the problem of Chinese government censorship and reminds us how Americans take freedom for granted. A documentary like this offers a glimpse into a new perspective on art, social justice, and Chinese culture while embracing the social media outreach of Twitter. In the context of Oscar, I can foresee a film like this potentially receiving a nomination, but other films from the year are more worthy to receive a Best Documentary nomination. One of the most entertaining and captivating documentaries from the summer, and so far the entire year, was “The Imposter.” This is about the story of Frédéric Bourdin convinced European and American investigators that he was in fact a missing Texas boy Nicholas Barclay whom vanished in 1994. It was a sensationally told story, which unexpectedly unfolded into another direction. I couldn’t take my eyes off it. And I hope Academy voters feel the same way. Yet, I am hesitant that they will enjoy it especially since they snubbed “Tabloid” last year. A nomination seems unlikely. The “War on Women” made for some hot politically charged rhetoric in this year’s electoral discourse. However, one actual war on women is a battle within our American military too harsh to accept as reality, but must be confronted. “Invisible War” is the enraged, issue documentary that every woman’s advocate and military official should watch. This film has pressured the American government to be pro-active on this little known issue. In the terms of Oscar, it’s almost guaranteed to receive a nomination. $54,000 gross is toxic box office, but that has little effect on this category. Somber, reflective and sneaks up on its viewer, ‘Sugar Man’ tells the story of Rodriguez, a talented musician discovered in Detroit to have his first recording bomb and faded away. His music was discovered in South Africa and became a cult sensation during the country’s apartheid struggle. With a fascinating story, the subject matter carries a light tone. In a category filled with dreary realism, this could potentially receive a sleeper nomination from the Academy. The Queen of Versailles

In what was intended to be a documentary on building the largest house in America, the financial crash of 2008 changed the focus of ‘Versailles’ and tapped a zeitgeist nerve of mindless consumption, economic inequality, and the downfall of the super wealth’s poor choices. This becomes an American metaphor on living beyond our means and facing the negative fallout of the consequence. Yet for me, there was a genuine sympathy with their shortcomings and found the exploration entertaining. I am curious to see how a film critiquing the rich 1% does among wealthy Academy voters. It whole-heartedly deserves a nomination.

As with predicting Academy Award nominations for films, no one really knows anything.