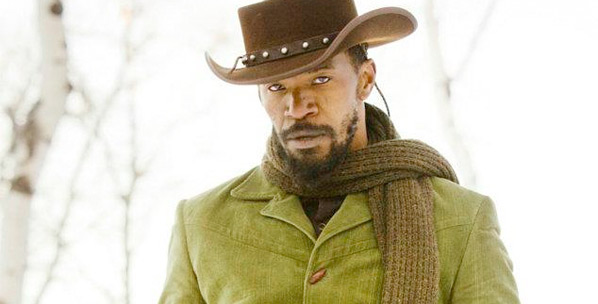 Django Unchained appears to have the promotion wheels in full effect. Everythign I’ve seen from this film, so far, looks amazing and every bit of footage that we see from this film only increases anticipation for this Christmas. What, you thought I was looking forward to a present in a box? Django Unchained has wowed us already with its atmosphere and premise but few things are as impressive as Samuel L. Jackson in a Quentin Tarantino film and this tv spot delievers.