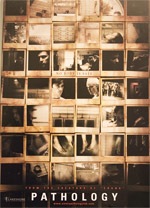 Pathology is finally opening on April 18th on a limited release! As many of you know, we’ve been following this film from the creators of Crank for some time now. As many of you also know, It was originally scheduled for release back in November, but as Producers Mark Neveldine and Brian Taylor told us on last weeks “Uncut Live” show, they were unhappy with the distribution situation and decided to change distribution companies late in the game. They’ve just let me know that Pathology will indeed hit theaters on April 18th. Trust me… plan to see it.

Pathology stars Milo Ventimigila (Peter in the TV show “Heroes”), Michael Weston, Lauren Lee Smith, Alyssa Milano and Johnny Whitworth. The story centers on a group of medical students who devise a competition to see who can commit a murder that even their fellow pathologists could not figure out. I had a chance to visit the set of Pathology last year as it was filming and they showed me about 20-30 minutes of footage that was just intense as hell. I can not wait to see this thing in its entirety, I really think it’s going to blow a lot of us away. Yes… it really looks that good.

Here is the first trailer for Pathology that came out last year:

And here now is the brand new teaser for the April 18th release! 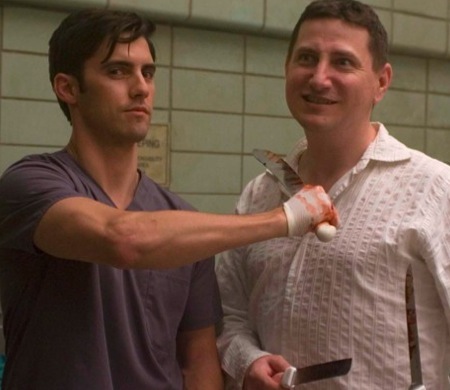