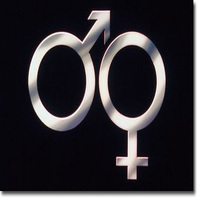 Guys, have you ever made your girlfriend or just a friend of the opposite sex go to a movie that will most likely only excite those who are charged with testosterone? You ever notice how the girl agrees without a fight?  That is because just like sexual favors, we want to be paid back in full….with interest.  You make us go see an over the top action film, we will remember that, (because after all we remember everything :P) and will use that as an excuse to make you sit through a chick flick that you wouldn’t even dream of watching.  So here is my list of “tit for tat” films that come out around the same time that both sexes will most likely watch if they’re forced to see one or another. (Girls, take NOTES!) 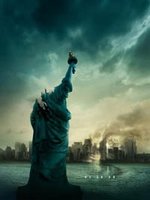 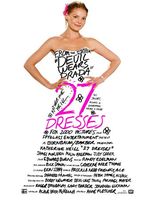 Cloverfield/27 Dresses-I will use this as my first example, because last Friday when I had went to see Cloverfield for the second time, I saw the ULTIMATE battle of the sexes between couples.  Couples were fighting over which movie to watch. The girls were complaining about getting motion sickness. The men were complaining about getting “chick flick” sickness. Unfortunately for a lot of the guys, most ‘Cloverfield’ shows were sold out.  Lot’s of women were smiling….lot’s of men were swearing. 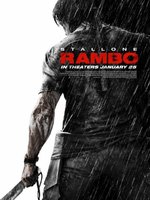 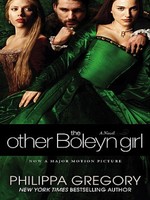 RAMBO 4/The Other Boleyn Girl-One of my good guy friends is taking me to Rambo tonight. I don’t remember Rambo 1-3, but I said I would go. He doesn’t know, that I will remember this day when it comes to making him watch a movie of MY choice. Since, the only girl movie I’m interested in seeing this year is coming into theatres May 30th….I’d say he’s screwed.   However, if you’re a guy who takes his girl to see ‘Rambo’, you already know you will have to succumb to watching a romantic movie because Valentine’s Day is right around the corner anyways.  (If you’re going to go down, go down swinging!) ‘The Other Boleyn Girl’ is coming out in February, and it’s a period piece. YAWN! On the other hand, at least you get to ogle Scarlett Johansson and Natalie Portman for 2 plus hours. 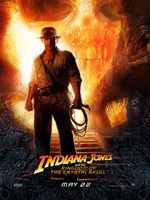 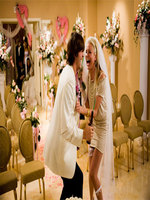 Indiana Jones 4/What Happens in Vegas-If you take a girl who somehow is not a fan of the Indiana Jones franchise, and can’t get her excited to want to go because Harrison Ford is too old to be sexy anymore, then I’m sorry to say, but you will probably have to make up for it somehow.  Try watching ‘What Happens in Vegas.’ It seems like a silly and stupid comedy with Cameron Diaz and Ashton Kutcher, but as long as it’s not sappy…I think you’ll be able to survive. 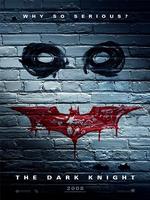 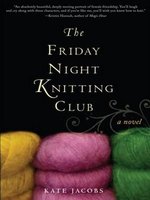 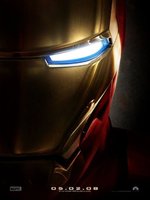 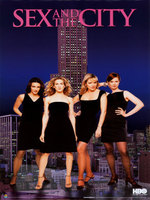 IRON MAN and HULK/ SEX AND THE CITY movie and He’s Just Not That Into You-I know there are plenty of you guys who are uber thrilled about the new ‘Iron Man’ and ‘Hulk’ movies.  A lot of you got even more excited when you heard there was an interconnecting scene in both films. So, let me warn you now, if you make a girl watch both of these movies because they cross over, be prepared to watch two movies that you DON’T want to see. (Or maybe lie about not wanting to see. :P)  ‘Sex and the City’ is the ULTIMATE chick flick of the year. You will probably be subjected to this anyway. However, ‘He’s Just Not That Into You’ is based off a book that was based off a speech from Ron Livingston in a ‘Sex and the City’ episode. (You see that cross-over there?) If you don’t want to hear the back story to this, and don’t want to sit through two ‘Sex and the City-esque’ films, do NOT make your girlfriend watch both comic book movies. (Unless she WANTS to see them.)

Wanted/Mamma Mia:The Movie-Angelina Jolie in an action film is always bound to attract many men, however if you take your date out to this movie, and spend the time watching Angelina’s “fill in the blank” lips, then you will get punished.  She might make you watch this ABBA inspired musical, so be warned. Girls, if your man actually is just as excited to see ‘Mamma Mia’ as you are, please note you are in EXTREME denial about something. ;) 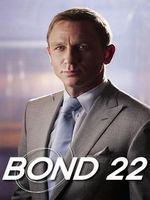 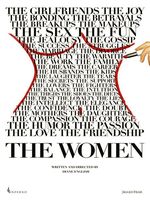 Bond 22/The Women-I don’t know many guys who don’t like Bond. (If you don’t, please make yourselves known on this board!) I don’t know many guys who take their girlfriends to see Bond movies either. (They seem to know better.) If you take a girl to see the next Bond film, you might have to endure a chick flick. I’m not talking about any chick flick…I’m talking about an ALL female cast (without killer monsters in a cave :P) that bond and BASH men throughout the entire movie.  You REALLY wanna deal with that? ;) 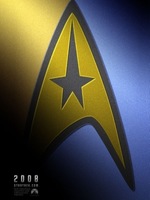 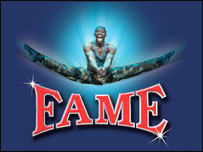 Star Trek/Fame-I think you guys might be able to easily manipulate your non trekkie girlfriend into seeing the new Star Trek film coming out in December if only for the eye candy. However, the film adaptation of ‘Fame’ is also coming out that weekend….so watch out! (Again girls, please refer back to number 6 if he is just as excited as you are to see this film.)

So in closing, although all girls don’t like chick flicks and all guys don’t like action flicks, I know plenty of them who are excited about these “one gender driven” films. My advice is to save the guy and chick films for guys’ and girls’ night out!  (If only for your sanity.)