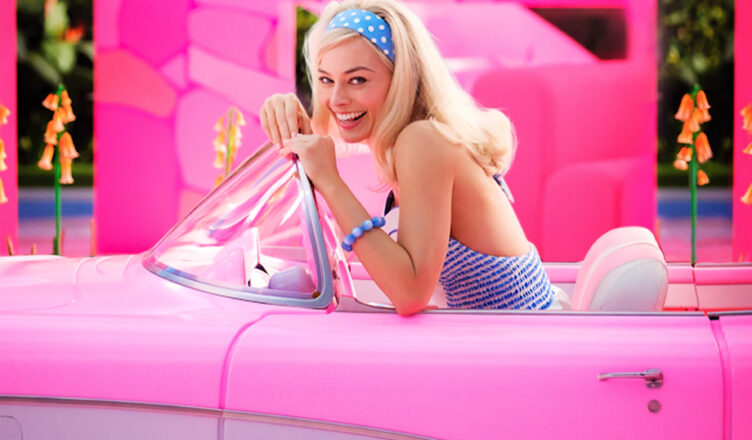 Margot Robbie is a fan-favorite actress which is now working on another fan-favorite brand. She’s been hard at work on Warner Bros. and Mattel’s upcoming Barbie movie for a while. We saw the first image from the movie and I think we all put an image in our head of what to expect. We’re learning from Comicbook.com that the upcoming movie for Barbie will not be what we expect. The movie will feature at least 3 actresses playing Barbie and 3 actors playing Ken.

And, by the same token, Margot Robbie is not the film’s only Barbie. Issa Rae and Hari Nef play different Barbies…

A Barbie film has been in development for a number of years, with Robbie being tapped to lead the project in January 2019. “Over the brand’s almost 60 years, Barbie has empowered kids to imagine themselves in aspirational roles from a princess to president,” she said at the time. “I’m so honored to take on this role and produce a film that I believe will have a tremendously positive impact on children and audiences worldwide. I can’t imagine better partners than Warner Bros and Mattel to bring this film to the big screen.”

The news is more than a little surprising. I am going to reset expectations for this movie and I am really curious about the plot. Why would there be a reason for multiple versions of the same character in a single movie? This works in superhero and sci-fi films but the multiverse is a concept I don’t look for in other genres.

Details are under wraps about the plot of the movie.  I think the news of Simu Liu, Ryan Gosling, and Issa Rae joining the case is intriguing. I’ll share more information as soon as its available.