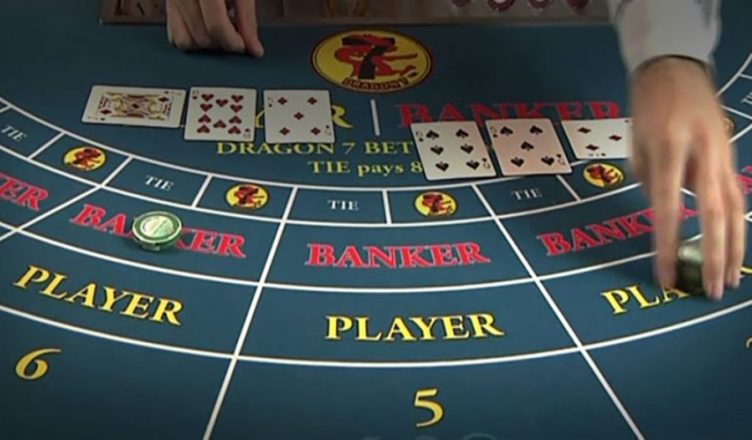 If you’re a film fan, and online baccarat be your game of chance by chance, then the following list of flicks is for you.  And after you’ve read these recaps, you may want to Visit Private Casinos Now. 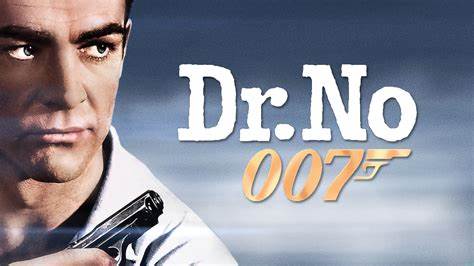 Dr. No (1962) England’s fabled secret agent James Bond loves him some baccarat, buddy. The opening scene of “Dr. No”, the first in this mega-iconic movie franchise, revolves around a Chemin de Fer baccarat table. Largely limited to the French at the time, the game is now primarily played in the United States. Sir Sean Connery imbues Bond with gambling acumen, along with what would come to be trademark sophistication and savoir fare, parlaying all potent attributes to win over a lovely lass played by the ravishing Ursula Andress. Little wonder then, in the wake of this seductively sensual scene, that baccarat would soon blow up in America.

Casino Royale (1967) In this original film version (Daniel Craig stars in the 2006 remake) Bond and baccarat once again take center stage. Included in this absurdly stellar cast are Andress, Peter Sellers, David Niven and Woody Allen. A send-up of all things Bond, there were actually six different secret agents assuming 007’s identity. In the “Casino Royale” baccarat scene, Sellers maintains his calm and cool in defeat, rebounding in dignified fashion to outplay his archenemy, Le Chiffre. The enduring message to gamblers is clear. Pick a strategy and stick with it. 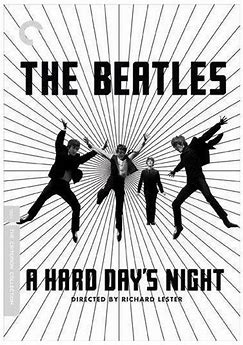 A Hard Day’s Night (1964) The Beatles debut cinematic venture finds the four lyrical lads from Liverpool flying with full-force farce and fun into the faces of staid and super-serious British establishment types. Paul McCartney’s real-life grandpa gives it a go as a guy who becomes a baccarat player despite knowing nary a one of the game’s rules nor it’s terminology. Case in point, he gleefully hollers “Bingo!” rather than the customary “Banco!”. Close, dude. Such gaffes notwithstanding, gramps winds up getting the best of the aristocratic competition, suddenly becoming a counterculture hero after slaying the stern stuffed shirts associated with the baccarat bunch of the period.

GoldenEye (1995) Debonaire Irish actor Pierce Brosnan takes on the role of James Bond in this installment of the series, which finds the sexy spy still engagingly enamored by baccarat.  With calculated, yet beguiling, shrewdness, he leverages his gift for the game and his polished proclivity to seduce. And in so doing, he sways the attractive Russian assassin Xenia Onatopp to not only let down her guard, but also her country, in the bargain.

Rush Hour 3 (2007) “Rush Hour” film franchise co-star Jackie Chan (alongside Chris Tucker) is a baccarat nut. So it comes as little surprise that the game is woven into the 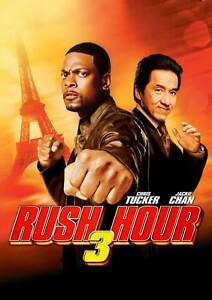 story for the third release in the popular series. Though typically a pastime of the elite of the western world, a wide cross-section of the citizenry participates in playing baccarat throughout China. With “RH3”, Chan, a native of Hong Kong, helped boost baccarat’s comeback with westerners.

I cordially invite you to enjoy all of my entertaining and eclectic film reviews, continually updated as “The Quick Flick Critic” at: