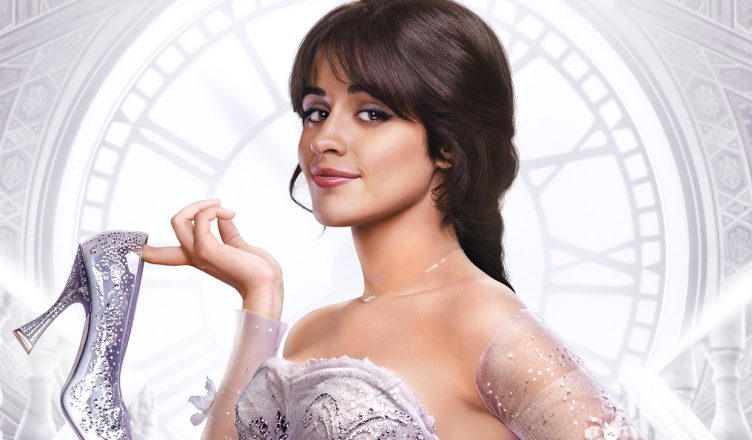 Amazon Prime’s new live-action Cinderella is all set to release on September 3, 2021. The film stars singer Camila Cabello as Cinderella, Idina Menzel as the Evil Stepmother, Nicholas Galitzine as Prince Robert and the amazing Billy Porter as Fab G, a genderless godparent.

The trailer for the film was released recently and I’m as excited as you are.

This version of Cinderella is a bold and modern take on the traditional fairytale. In this version, Cinderella aspires to be more than just a princess and “having a life stuck, waving from a royal box.” She wants to be a successful fashion designer, and marrying a prince is definitely not her on list of priorities.
I found this modern twist to be quite interesting and realistic. It breaks the stereotypical plot of a helpless woman marrying a rich prince, and living a happily ever after. Moreover, the film empowers women and the LGBTQ+ community.

The cinematography looks absolutely stunning—with royal ballgowns and magnificent palace—Cinderella will definitely be a treat for the eyes.
The all-star cast is something to look forward to. This is Cabello’s debut film and she looks great in the trailer! Frozen’s Idina Menzel as the evil godmother and Billy Porter as Fab G are other interesting characters that I’m really excited for.

Cinderella is written for the screen and directed by Kay Cannon, the woman behind the Pitch Perfect series. The producers of the film are James Corden, Leo Pearlman, Jonathan Kadin and Shannon McIntosh, and executive producers are Louise Rosner and Josephine Rose.

Cinderella will be released on September 3 on Amazon Prime Video.