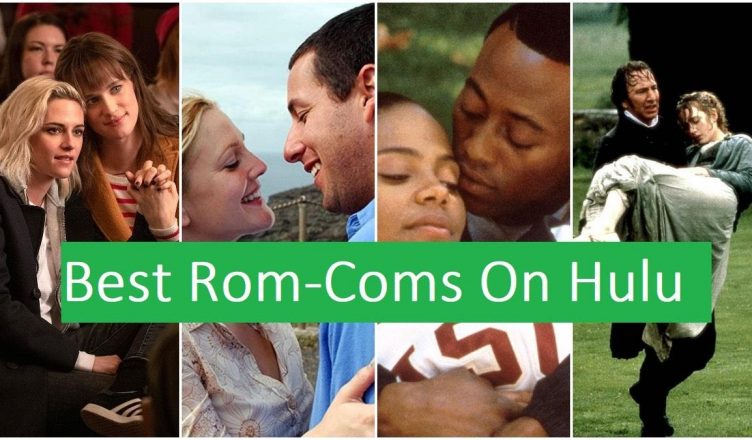 Whether you’re preparing for a cozy evening with your partner, a social hangout with friends, or crying alone about won/lost love, romantic comedies are one of the biggest resources for our emotional catharsis. And, Hulu is undoubtedly the best place for watching romantic comedy movies.

Although Hulu is only available to US citizens, you can still watch it in other countries like the United Kingdom using a VPN. You can get more details about this at https://www.huluinuk.com/, which guides users on how to bypass content and geo-blocks on various devices and platforms with a VPN.

To get you started with your binge-watching, though, we’ve compiled a list of the five best rom-com currently available on Hulu!

These romantic comedies are cute and a bit cheesy, that’s why we love them. So, here is an overview of the five best rom-com you can enjoy tonight without further ado. You can also check out these top five Hulu shows to satisfy your binge-watching cravings. 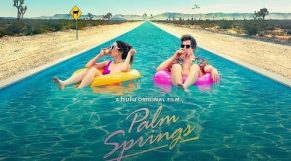 After rescuing her from a disastrous nightmare, Sarah is drawn by Nyles. However, when their immoral tryst is interrupted by a real distraction, Sarah has to join Nyles in accepting the idea that nothing matters. They begin to do a lot of damage to the wedding ceremony. 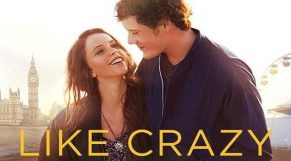 Cord-cutters will love watching the infamous “Like Crazy”, which is an American romantic drama film directed by Drake Doremus and starring Anton Yelchin, Felicity Jones, and Jennifer Lawrence. Doremus and Ben York Jones write it.

The film tells the story of Anna (Felicity Jones), a British student who exchanged love with an American student, Jacob (Anton Yelchin), who was separated from him when she was denied entry into the United States because of living in the country longer than allowed.

While fighting culture and war for immigrants, Anna and Jacob have to decide whether their relationship is worth the distance and the difficulties. 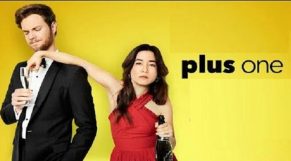 Plus One is a 2019 American comedy film, written, directed, and produced by Jeff Chan and Andrew Rhymer. Starring Maya Erskine, Jack Quaid, Beck Bennett, Rosalind Chao, Perrey Reeves, and Ed Begley Jr., The film follows two unmarried friends who agree to meet at each wedding they are invited to.

It premiered worldwide at the Tribeca Film Festival on April 28, 2019, where it won the Narrative Audience Award. Overall, it received positive reviews from critics. 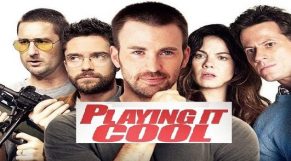 A screenwriter working on a romantic movie script has a big problem regarding love since his mother dumped him at a young age. So, he spends his time destroying all the relationships he has.

But to make a script, he turns to his friends for their experience. He then met a girl who attracted his heart. The problem is that she is engaged to be married, but she let him be her friend. 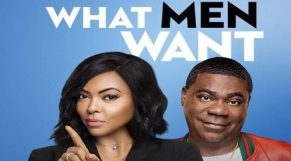 The story follows a woman who – after drinking a concoction given by a male athlete in her field-gains the ability to hear the inner thoughts of men.

Romantic comedies help you to turn off your brain for a while and enjoy something funny and emotional at the same time. The article above lets you know about the hilarious romantic comedies available on Hulu for binge-watching in 2021. If you face any trouble keeping track of all the features provided by Hulu, check out these Hulu tips and tricks to improve your streaming experience.