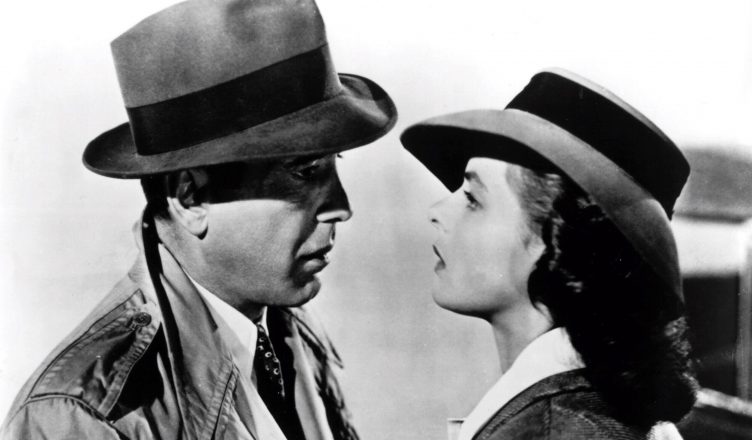 That’s all it took to make Casablanca one of the highest grossing films of all times. It has been almost eighty years since its release, and still, the film is cherished by cinephiles all around.

While the film, without any doubt, made everyone in the audience shed tears with its emotional and intense script, I couldn’t help but wonder if the film had a happy ending or a sad one.

I recently had a conversation with a fellow friend and Casablanca-lover regarding this, and we both had opposing views. Here’s how the conversation went:

Friend: It’s not even debatable. Isla left. It was a romantic film without a happy ending, and that’s what makes it so beautiful.

Me: I like to think that there was a happy ending. It wasn’t the generic Hollywood romance ending, but there was still closure between the characters which Rick and Isla, and frankly, the audience desperately needed.

Friend: Rick still loved Isla, but didn’t get to be with her. He sacrificed himself for his love for her.

Me: That’s one of lessons this film teaches us, true love requires sacrifice. And that’s not necessarily sad, but rather very beautiful.

Friend: Isla got to be with her husband, but what about Rick? He might never love again.

Me: And that’s why the unlikely friendship between Rick and Louis so beautifully concludes the film and gives us hope that Rick will be just fine without Isla.

“I Think This Is The Beginning Of A Beautiful Friendship.” 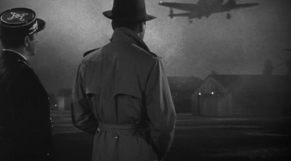 I personally feel that Casablanca ends at a positive note and gives the audience just what they need. Rick and Isla might not have ended up together or had a fantasy fairytale romance, but they still immensely loved each other and that’s something nobody can take away from them.

Because no matter what, they’ll always have Paris.

What are your thoughts on this?

Soumya is a high school student who binge-watches movies on a regular basis and loves to engage in book clubs and movie marathons. She also wishes that she was born in the 80s.

Does Casablanca Have A Happy Ending?