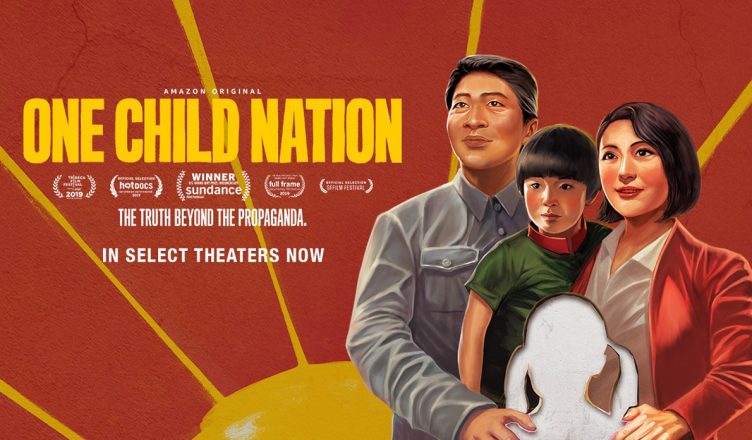 Documentaries literally have the power to change the world. Not only do they tell stories that would often never otherwise have been told, but they do so in a way that involves their audience by creating emotional as well as intellectual ties.

A good documentary is engaging, participatory, expository, and a real and honest reflection of reality in film. If you love trivia, check out our top 5 picks. 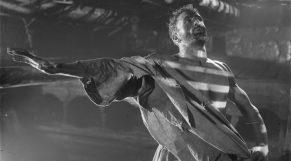 Although clearly a work of political propaganda and an attempt to influence public opinion for ministerial gain, Mikhail Kalatozov’s Salt For Svanetia makes our list for an entirely different reason altogether: its stock subject. It’s art all in its own category.

The theme is table salt, and yet, what the documentary depicts challenges the very limits of what is representable by film.  Even the way in which the images have been captured creates in the viewer feelings of shock and horror at how those living in an isolated region in then-Soviet Georgia are dying from a lack of something we take completely for granted. 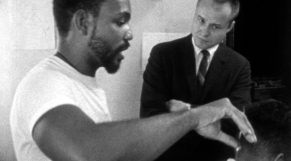 New York filmmaker William Jersey’s A Time For Burning came about after the Evangelical Lutheran Church hired him (Jersey) to produce a film about racial divides and tension within the very ranks of the church itself.

The documentary follows members of whites-only church in Omaha as they experience conflict and strife over their minister’s proposal regarding an outreach to Black parishes and impoverished Black communities in the area. A Time For Burning is a poignantly powerful depiction of the historical bigotry endured by Black people at the hands of white fundamentalist Christians. 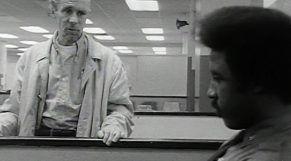 Frederick Wiseman’s Welfare shows the true nature of the bureaucracy machine in action. The documentary highlights issues such as compassion fatigue, government functionaries dispassionate about the absolute anguish and desperation of those in need of social support, and a general attitude of presumption about societal disparity and inequality.

The film furthermore depicts the crevice between the letter and the spirit of the rule of law – and how that gap leads to specific modes of behaviour.

Phyllis And Harold sees personal documentary maker Cindy Kleine tells the story of how her mother’s lifetime of secrets constantly threatens to tip the scale of an apparently happy marriage. Kleine’s position of a guardian of secrets who all throughout remains ill at ease makes of Phyllis And Harold a story so much more powerful than a showing of the actual events playing out before the eyes of the viewer. If you like good secrets, Apostas esportivas no Brasil and join in the fun! 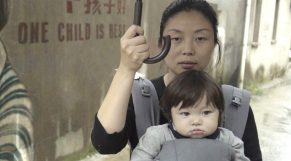 The work of Nanfu Wang and Jialing Zhang, One Child Nation follows Wang – who now lives in the United States – as she makes her way back to China, her country of birth.

She returns to the village of her childhood in Jiangxi province and there examines China’s former one-child policy by seeking out the personal views and feelings of her family as well as long-time neighbours. Not only does Wang trace the footsteps of her own childhood, leading her on a journey of self-discovery, but she also almost unintentionally exposes countless stories of tragedy and horror as told by those who actually lived one of China’s ugliest realities.