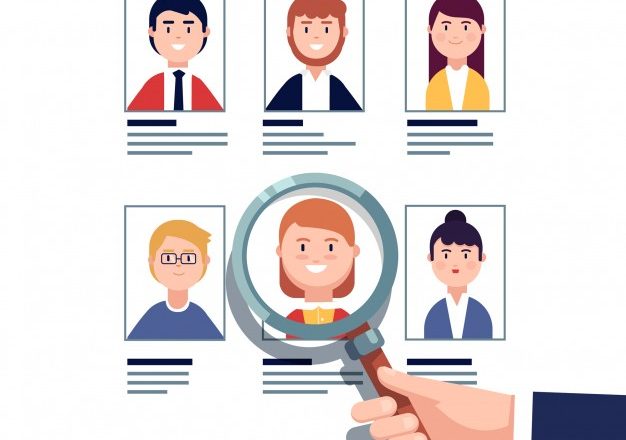 Unlike the business world, the movie industry is a different ball game. With a director at the helm, several actors come together to produce a movie in hopes that it’s loved by the public and it brings in massive returns.

However, unlike the CFO of a big corporation, movie stars are usually in the public eyes; from Chris Hemsworth to Nicole Kidman and Cate Blanchett. They have millions of fans and are even idolized by many. But here’s a simple fact: they’re still human, and so, they are susceptible to the struggles of humanity. By the virtue of their popularity, they’re not above lying, violence, sex offense, drug abuse, and many other vices. Little wonder a series of movie stars have been convicted of crimes.

In August 2018, Twentieth Century Fox pulled a scene from the recent The Predator Sequel after learning from the film’s female star that Steven Wilder Striegel, an actor registered in the film was a registered sex offender. Having a sex offender on the scene can lead to the sexual abuse of vulnerable members of the cast. Because of the social status of such movie stars, the reports of victims are mostly disregarded.

Robert Lindsay Hughes, an Australian former actor, whose most significant role was the television sitcom ‘Hey Dad…!’ was sentenced to 10 years and 9 months imprisonment with a minimum non-parole period of six years in May 2014. In March 2010, Sarah Monahan alleged that Hughes engaged in inappropriate sexual behavior on the set of Hey Dad…! After a series of investigation, Hughes was charged with 11 counts of child sexual abuse. Although he pleaded not guilty, the jury found him guilty of two counts of sexual assaults, seven counts of indecent assaults, and one count of committing an indecent act.

Such incidents traumatize the victims and leave a long-lasting negative impression on them.

In 2017, Anthony Rapp accused Kevin Spacey of making sexual advances toward him in 1986 when Rapp was 14. Other men came forward to allege that Spacey made unwanted sexual advances towards them and even harassed them. As a result, Netflix cut ties with Spacey, ending his film Gore, and obliterating his role from the final season of House of Cards. Making such massive changes requires the rewriting of scripts, among many other things, all of which takes time, effort, and money.

Similarly, cutting Striegel’s scene from The Predator also took time, effort, and money – all of which could have been avoided had a background check been carried out.

If it comes out that a movie star is violent or a former sex offender, it brings about bad publicity for the movie. Negative publicity drastically reduces how well a movie is received by the public.

Background checks are extremely important, especially for movie stars, who serve as role models to members of the public.