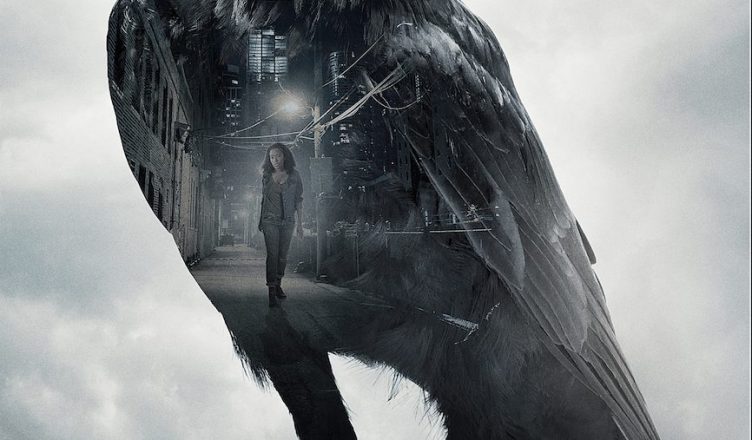 Don’t Look Back is the new film from the creator of Final Destination. That sentence alone grabbed my attention as I have some fond college memories of watching the Final Destination films on DVD. The spectacle of the manner of deaths in these films are etched into my brain to this day. (Don’t act like I’m the only person who doesn’t drive behind trucks with logs on it).

Don’t Look Back stars Kourtney Bell, Bryan Batt, Will Stout, and more in a thriller wrapped in a murder mystery.

Caitlin Kramer, a woman overcoming a tragic past, is among several people who see a man being fatally assaulted. When the witnesses start dying mysteriously, she must unearth if they’re being targeted by a killer or something far more insidious.

I like how this seems like a spiritual successor to the Final Destination franchise. We may still get the gory fun of seemingly randomized deaths but wrapped in a whole new story and premise. This topic may be seen as relevant as ever with the rise of social media and current events so it’s an arresting topic to say the least.