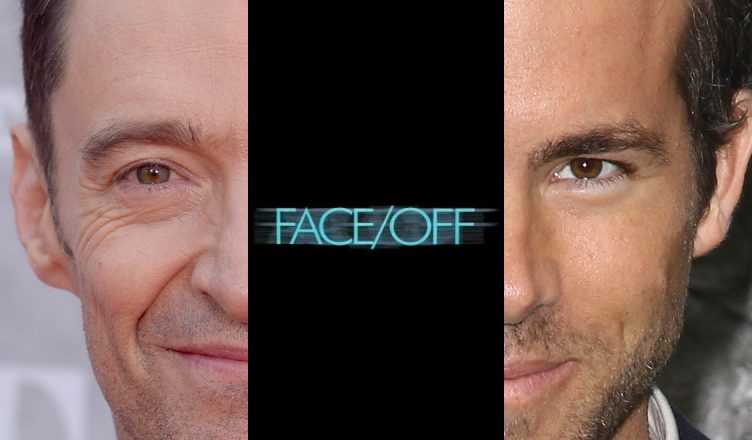 Hugh Jackman and Ryan Reynolds have had a fun feud on social media for a while now. Sure, it doesn’t seem to be an actual feud but that doesn’t take away any of the fun. Jackman and Reynolds were both famously part of Fox’s X-Men cinematic universe. Their characters only interacted in X-Men Origins: Wolverine, which didn’t feature the current interpretation of the character.

Movieweb is reporting that Jackman would be interested in working with Ryan Reynolds in a different film instead, one that may excite the same target audience:

Hugh Jackman is into doing a Face / Off remake with Ryan Reynolds. He just doesn’t want to be in the same room with him. The actor talked about his famous “feud” with Reynolds in a new interview and also talked about what he would like to get his buddy for his upcoming birthday. The X-Men actor went on to say that he feels bad for Reynolds’ wife, Blake Lively, for having to deal with the public health crisis and her husband at the same time. In other words, the “feud” is still going strong.

I love this idea. Face/Off has held a following for a very long time. The idea of a remake featuring these two just sounds amazing. Who would be the hero and who would be the villain?

I’m down for this. What do you guys think?