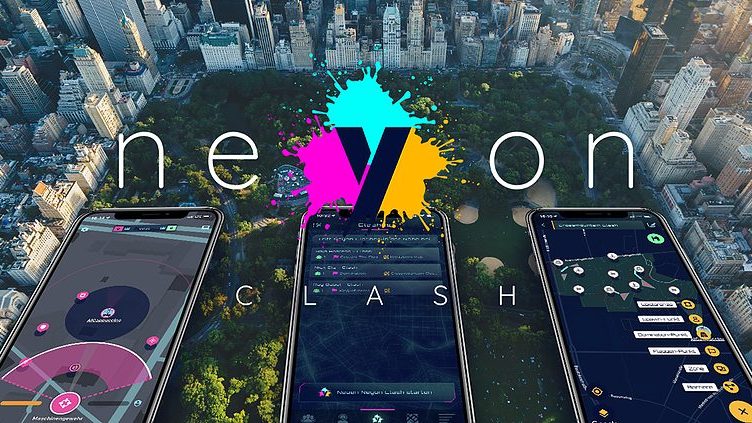 Back in June 2016, the average person on the street would have struggled to define the meaning of an augmented reality (AR) game. Then along came Pokémon GO, and we couldn’t get enough. Niantic’s seminal mobile game introduced AR to the world with a bang, and since then developers have continued to release titles that blend reality with computer graphics to create some of the most exciting and immersive games on the market.

It’s 2020, and by now we thought we would have seen more casino sites incorporating AR into their functionality, but according to top casino sites offering free spins this may still be a little way off. Luckily, there are plenty of impressive AR mobile games to keep us occupied in the meantime. Here are some of the best that you can play today.

This is one of the newest AR games on the market, with updates still to come, but it’s generating some early buzz. A free multiplayer from mobile gaming developers Reaktor Berlin, this location-based action game turns your surroundings into an outdoor arena where you can play paintball or laser tag with your friends. It’s available in multiple modes, and players have the option to construct a map or simply roam the area.

Make all your childhood fantasies come true with this virtual treasure hunt and hide-and-seek game. You can turn your back yard or local park into a pirate treasure map, and the graphics are pleasingly three-dimensional a realistic. It’s marketed as a kids’ game, but we’re sure it will appeal to a lot of adults as well. The game is designed for two players, and it can be played using just one handset. 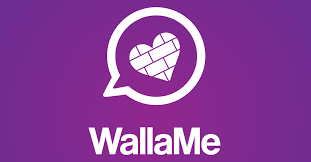 This is another geolocation game to play with friends or colleagues. WallaMe allows you to leave concealed messages, photos or drawings on real-life locations. These can then be shared with other app users. The great thing about this app is that it has no prescribed rules – the way you use it is limited only by your imagination. It is also completely free to use, and doesn’t even have any in-app purchases.

If you’re having trouble motivating yourself to go on that morning run, then maybe you need to add a dash of zombie peril. This game will transform your route into one of many missions, and you’ll receive instructions through your headphones on how to avoid the undead hordes. It’s a fitness app that turns a mundane activity into a high-adrenaline adventure game.

This one has been around for a while, but it only gets better as more users join the game that stretches around the world. Wherever you happen to find yourself, you can check the app to see if another user has left a secret stash nearby for you to discover. Geocaching adds an extra dimension to any hike or outdoor activity. 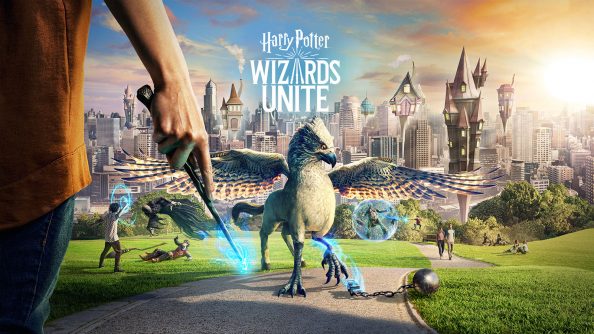 This is another AR game from Niantic, creators of Pokémon GO, so you know it has the right credentials. This game is a dream come true for Potterheads, allowing you to choose your Hogwarts house and other custom items like a magic wand. It also has more narrative than Niantic’s more famous title, setting you on a quest to vanquish your enemies using magic. Featuring portals into some of the famous locations from the series, Harry Potter: Wizards Unite is the most immersive experience of the wizarding world to date.

This is a simple but engaging AR game, allowing you to shoot hoops on your desk or outdoors. Use it to kill time as a single player, or have a competition with up to seven friends in your area. This free game is only available for iOS users.