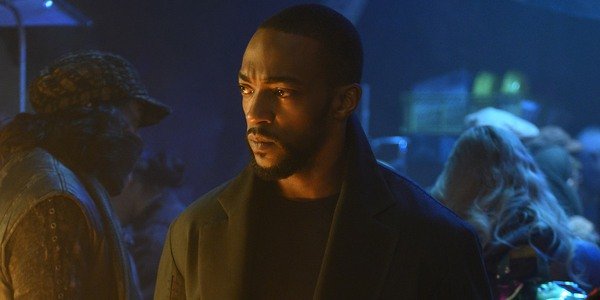 Netflix packs an awesome portfolio of worthy TV series but choosing one could be a bit of an issue. That is why you have come to the right place. Just like the spin of a French roulette wheel, we spin through the entire portfolio of the popular streaming platform to single out the top shows for you. 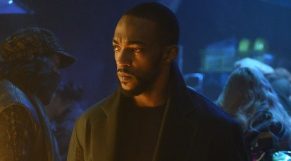 The show has just returned for Season 2 and it is as exciting as ever. In the 25th century, people have become immortal. At least those rich enough to afford it, to begin with.

The so-called Meths dwell in The Aerium – an above-the-skies structure where they enjoy their immortal lives thanks to the so-called Cortical Stacks, which allow an individual to download their consciousness into another body – also called a sleeve.

Without a doubt, the show does justice to the books and is definitely one of the hottest things to watch on the platform today. 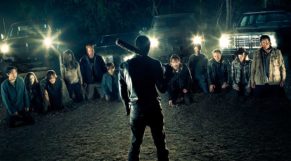 Some say that the Walking Dead franchised has suffered the same faith as the human race in the plot did – infected by a disease that killed its personality but somehow kept its motor functions operational so it can limp on.

Well, nine seasons later, The Walking Dead is still a worthy watch and very much streaming on Netflix. The question is if you are ready to come back and re-watch it. If that is the first time you have heard about the show, you should know that it’s the best TV series about a Zombie Apocalypse (ZB) and definitely worth the watch.

And if you trust TV ratings, 6 million people tuning in to watch definitely means something. 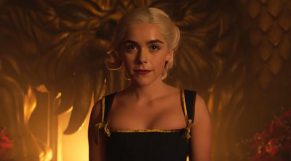 Sabrina is definitely a high-quality production with a cloying high-school charm. Some might find it too childish while others look past that and enjoy the re-boot of the popular witch show. Sabrina has something to offer to all.

She’s both good and bad and her complex character makes the show even more fun to watch. Sabrina has already blasted through two separate seasons and you are definitely in for a treat, because filming is a-going as we speak. 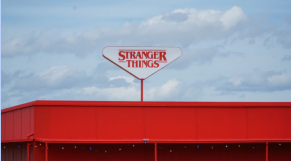 Stranger Things comes across as an awesome show. It’s got a great plot and even better filming. The story is rich and the characters develop in the most lovable way. If you are a fan of the arcade-slash-vintage vibe and filming techniques, if you do love a good story about outward monsters, this show is definitely something you should consider looking up yourself. And the best news? You have yet another season to look forward in the summer of 2020, with three seasons already fully released. 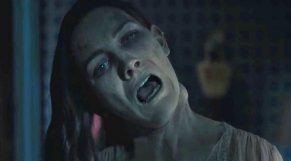 Even though the story appears a little vague at first, the dreads and horrors of the past keep crippling up. But what past when the future, present and days bygone all come together to tie together a story that will send shivers down the spine of even the most hardened viewers.

Don’t miss out on this horrific gem.