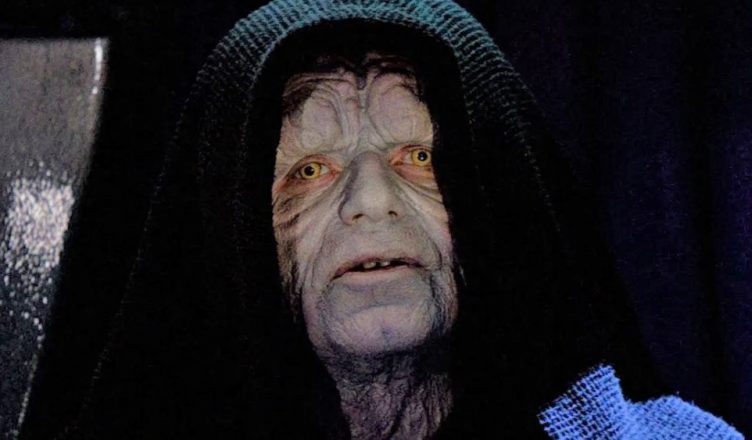 You know what is one of my favorite things to do? Highlight just how terrible this JJ Abrams trilogy of Star Wars films truly was. Sure, some people like to blame Disney as a corporation or Kathleen Kennedy as the person in charge of Lucasfilm. Not me, I blame the guy who wrote and directed 2 out of 3 of the movies that were released in theaters. Yes, the (not-so) secretly terrible director JJ Abrams. A new one that we can blame Abrams for failing to convey in the film is that the Emperor that we saw in his movie was actually a clone of the original.

I was playing casino online when I found that the excerpt actually comes from ScreenRant:

“All the vials were empty of liquid save one, which was nearly depleted. Kylo peered closer. He’d seen this apparatus before, too, when he’d studied the Clone Wars as a boy. The liquid flowing into the living nightmare before him was fighting a losing battle to sustain the Emperor’s putrid flesh.

“What could you give me?” Kylo asked. Emperor Palpatine lived, after a fashion, and Kylo could feel in his very bones that this clone body sheltered the Emperor’s actual spirit. It was an imperfect vessel, though, unable to contain his immense power. It couldn’t last much longer.”

This would have been nice to have been revealed in the movie! I had no idea why Palpatine was so interested in Rey and Ben but this actually explains a lot. I hope someone is keeping track in the list of JJ Abrams mistakes and tracks this one as one of his bad movies. I mean, seriously, that movie could have been at least more enjoyable if there was some semblence of a cohesive plot but alas, I digress…

What did you think of Star Wars Episode 9? Does this information change your opinion of the movie or no?