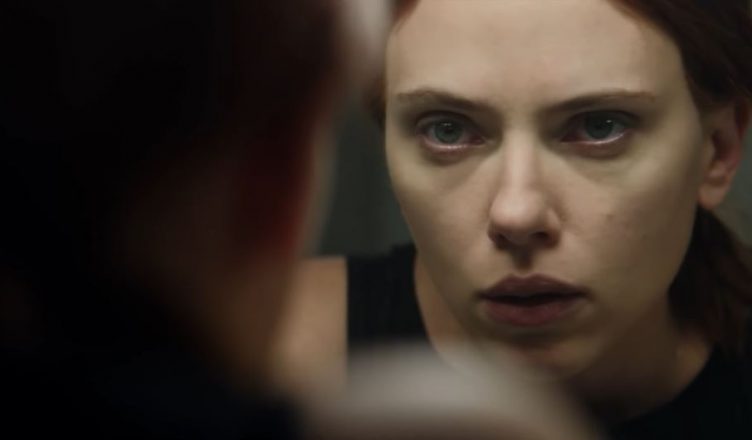 The first teaser trailer for Black Widow is finally hear! Rejoice! Let’s dig into this:

First we have some really cool scenes of Natasha seemingly alive and well. Something that’s critical to remember is that this movie is being promoted as a prequel that takes place before the events of Avengers Endgame. Something that’s cool is that the movie will explore some of the ideas first introduced back in Avengers Age of Ultron and show us some of Natasha’s upbringing as part of the infamous Red Room program. I remember the scene where Thor took time to investigate the events leading up to Infinity War and we got snippets of this setting so it’s cool to finally see where Marvel will go with this.

We also have our first look at David Harbour as Red Guardian and I think he looks pretty fun! His costume is clearly inspired by Captain America’s and he seems to have a familial relationship with Natasha. There’s a lot of espionage and action in the trailer and it’s a really effective teaser in giving us an idea of what we’ll see in the Black Widow movie next summer.

The one character I look forward to the most is Taskmaster. Taskmaster is the guy who can instantly analyze, memorize and perfect the fighting styles of others just by watching. We get a few glimpses of the famed mercenary in this trailer and I hope that he lives up to expectations come next year. I’m very excited by this teaser because it has that espionage feel that Winter Soldier had with a little bit of the Jason Bourne series sprinkled on top.

It’s not as easy to get excited for Marvel films without the Infinity Saga narrative propelling things but this seems like stoopid fun.