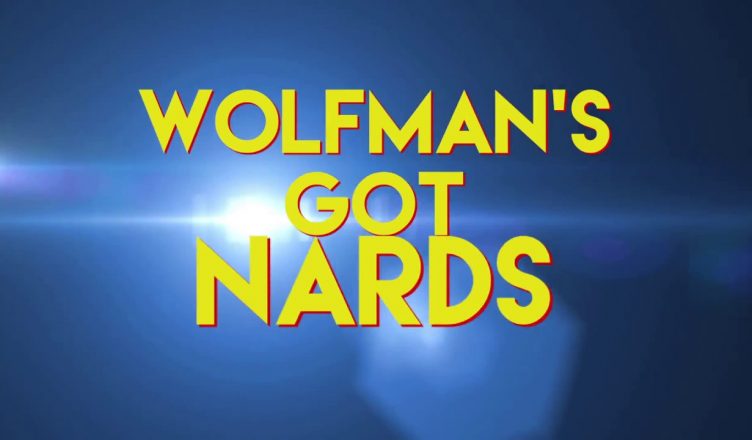 On October 15, 2019 I had the opportunity to attend a screening of Wolfman’s Got Nards, a documentary about the phenomenon from conception to fan loyalty for the film The Monster Squad released in 1987.  If you have not been fortunate enough yet to see The Monster Squad in your life, here’s a quick synopsis.  The film centers upon Sean and his monster loving buddies who form a monster club.  Little do they know that their town would be invaded by Dracula, Frankenstein, The Wolfman, The Mummy and The Gill Man — the monster squad to the rescue!  The star of The Monster Squad, Andre Gower, directed this doc for the fans who love the genre classic.  The film shot its shot, but missed the mark at first release.  A resurgence of fans came in to the light as the film gained popularity later on in video and on cable television.  I do remember seeing this movie when I was a kid but it was after it was released in the theaters.  Likely, rented it from the neighborhood video store.  I’ve always loved this movie.  Have been into horror/monster movies since I could remember so being that this was a cool 80’s kid flick with the Universal Monsters, it quickly became one of my faves. 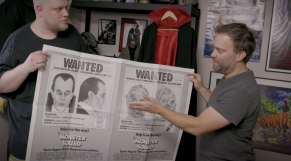 It was great to see the actors and director speak on their experiences during and after filming The Monster Squad.  It was a definite labor of love.  Loved watching all the never before seen behind the scenes clips of the film.  The doc also included actors and directors like Seth Green and Adam Green who have credited The Monster Squad as an influential film from their youth.  It was pretty cool to see all these celebrities speaking so warmly about this film.  It’s touched so many people.  It’s produced lots of fans throughout the years and it was great to see average Joe fans (like me) in the doc speaking about their love for the squad and showing off their memorabilia.  At the end of the screening there was a Q & A with Andre Gower (director/producer) and Henry Darrow McComas (producer/cinematographer) and also a meet and greet where they talked to the fans, took pics and autographed posters.  Really nice guys and you can tell they were so happy to be there and were appreciative of the support they’ve received from the fans. 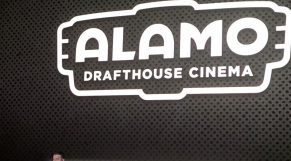 So if you’re a fan of The Monster Squad I encourage you to check out Wolfman’s Got Nards.  It was a very well put together documentary.  It lived up to my expectations and then some!  I keep telling people how great it is and how much fun the screening was.  Find out where its playing by you and go check it out.  I promise you won’t be disappointed. 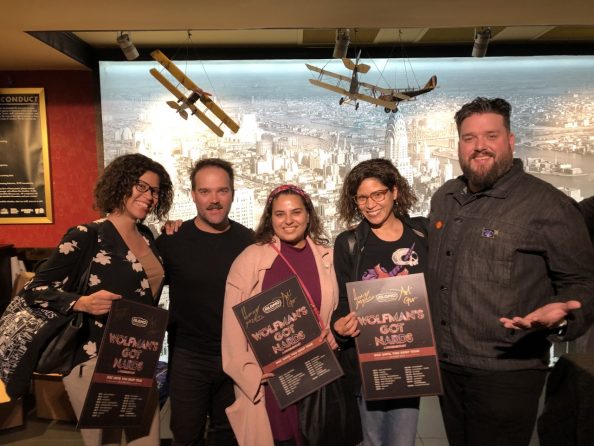