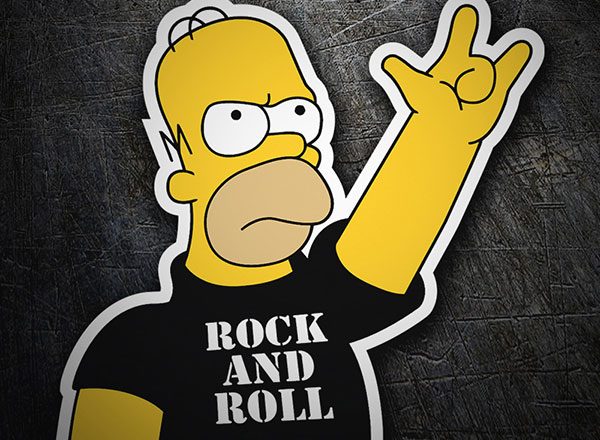 Neil Young is a rock and folk music icon. He is still bringin’ it with unabashed sass and searing soul over fifty years into a legendary career. Vital music. Thoughtful music. Kick ass music.

The seasoned rocker comes off a little like a crusty “Get off my lawn guy” in the new documentary “Mountaintop”, chronicling the making of the Young-centric band Crazy Horse’s latest album.

While the Canadian singer/songwriter/player complains and cusses through many moments of this film, he also reminds his loyal legions exactly why they continue to love him so flippin’ much after all these decades.

It’s the music that matters, man. And not a damn thing else.

I grew up in Texas and was well aware of the rock band ZZ Top from a young age. While not exactly a gigantic fan of Billy Gibbons, Dusty Hill and Frank Beard, I connected with the full force approach and aggressive style of several of the power trio’s rousing songs. Nearly all of these tunes embrace the distinctly sovereign sensibility of The Lone Star State. If not already familiar, expect to better understand what is meant by “A Texas State of Mind” after experiencing the new rockumentary “ZZ Top: That Little Ol’ Band from Texas”.

As the boys in the band will tell you, y’all are welcome to share a Longneck with us anytime y’all want ’round here, pardner.

Big Star is a 1970’s rock band that was expected by many, including the members of the group led by its enigmatic leader Alex Chilton, to make it big. However, while they reached for the stars with everything they had, these guys never quite succeeded in grasping them for themselves. Still Big Star’s ahead of its time sound and songs made a lasting and influential impression upon future musicians who did go on to live large like R.E.M., Wilco and Jeff Buckley.

And while the chronicle of the band, “Big Star: Nothing Can Hurt Me”, is generally engaging and entertaining, one can’t help but get the feeling that Big Star is being made a bigger deal of than pragmatically may be warranted.