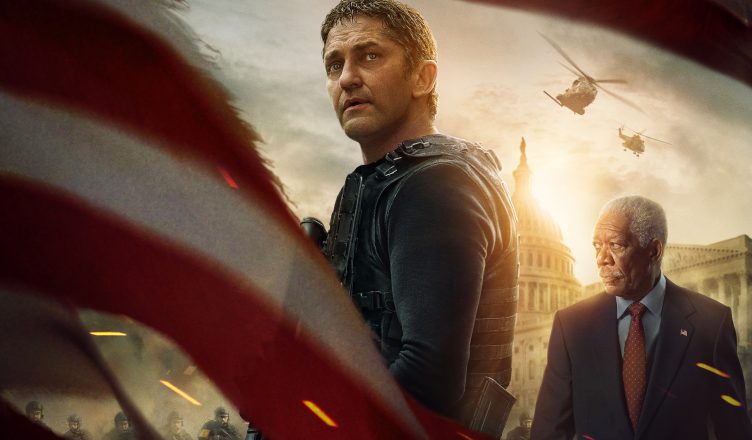 Enter for the chance to win an ANGEL HAS FALLEN prize pack! Thanks to the folks at Lionsgate, we’ve got a cool Angel Has Fallen prize pack for some lucky fans. Winners will be drawn at random from all entries.  Deadline for entry will be Tuesday, August 20, 2019. 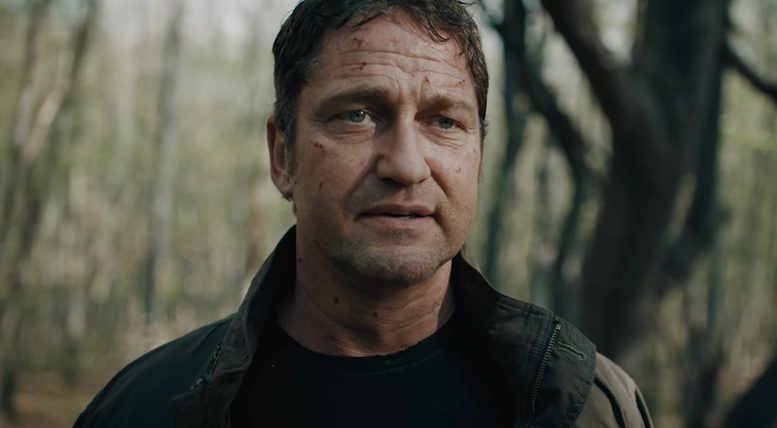 CLICK HERE TO ENTER THE Angel Has Fallen GIVEAWAY

Angel Has Fallen Prize pack include: 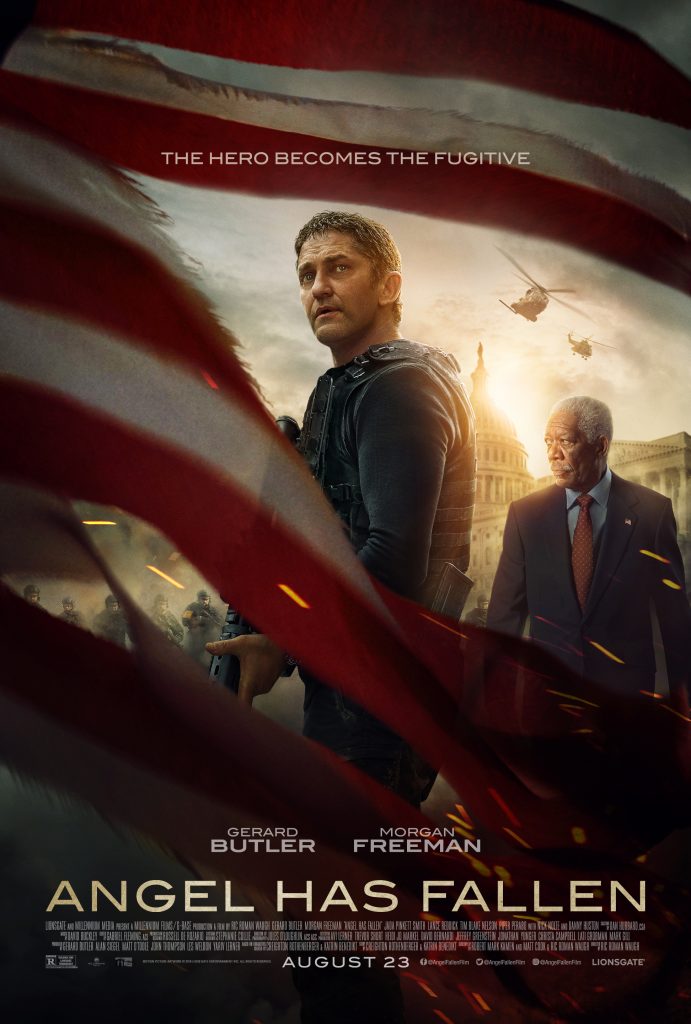