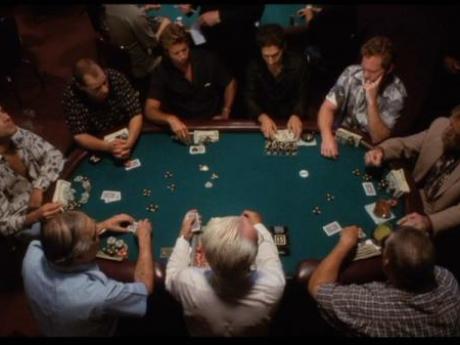 The majority of famous Hollywood gambling movies feature trash-talking mobsters, violent casino bosses and unbelievable amounts of money. In reality, though, gambling at a casino is often no more life-threatening than an afternoon game of Bingo.

Let’s have a look at some real-life stories of those rare people who make even the most ostentatious of Hollywood movies seem tame. 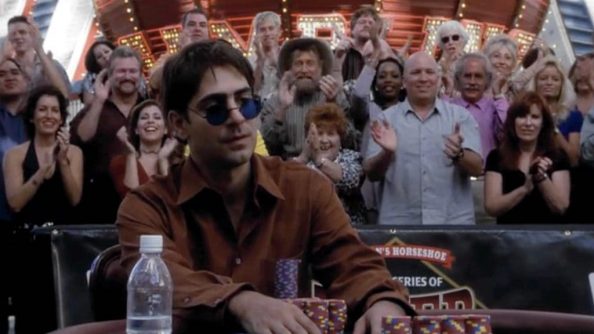 High Roller follows the true life story of teenage card prodigy and poker star Stu ‘The Kid’ Ungar, played by little-known actor Michael Imperioli. While the movie itself didn’t enjoy a good reception at the box office, it very accurately portrays the real-life events of the 1980’s Vegas poker boom.

High Roller is narrated by Imperioli and unfolds in a series of flashbacks from a motel room, giving a story-tale feel to the delivery. Beginning with Unger’s childhood growing up in America as the son of a nightclub owner and bookie, it reveals how the teenager discovers his talent for poker and eventually gets involved in gambling and drugs.

It intricately details the troublesome younger years of Unger in which a debt to the mob helps him to discover his Vegas-winning talents. After famously winning the World Series of Poker in 1980 and 1981, Unger became something of a celebrity in the United States.  However, the money and fame eventually proved too much for him to handle and resulted in a cocaine and gambling addiction that almost killed him. In 1996, Unger managed to drag himself out of addiction to win the World Series for a third time but tragically died soon after. 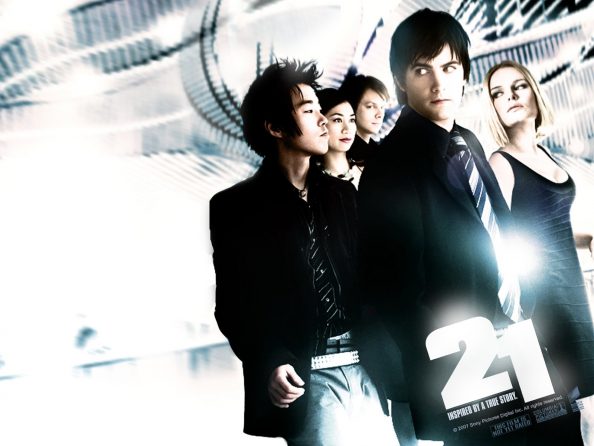 Based on the book “Bringing Down the House” by Ben Mezrich, 21 follows the story of a brilliant MIT math student Ben Campbell (Jim Sturgess) who teams up with one of his university professors to cheat the system and win big in Vegas. It’s a fast-paced, modern take on the traditional casino film genre, with an attractive cast, fancy hotel rooms, loud music and lots and lots of money. While the film doesn’t necessarily represent a realistic portrayal of card-counting in Vegas casinos, it certainly keeps the viewer glued to the screen with gripping scenes and a complex storyline.

The book is loosely based on the true story of Jack Ma and his role in the 1990’s MIT Blackjack Team, but the movie takes the viewer on a wild and often unbelievable ride. Side characters like casino security boss Cole Williams (played by larger-than-life Laurence Fishburne) and love interest Jill (Kate Bosworth) keep the viewer enthralled with over-the-top acting and intense dialogue. However, the real gem in this film is Kevin Spacey’s calculated and cruel performance as Campbell’s professor and notorious card-counter Micky Rosa. His character is based on various aspects of three real-life blackjack players, Bill Kaplan, John Chang, and JP Massar.

Phillip Seymour Hoffman won three best actor awards for his role as Brian Mahowny in this fabulous film about a Canadian bank manager with a gambling problem. The true-life drama follows the story of Mahowny as he attempts to hide his ever-worsening addiction from friends and family.

John Hurt’s excellent portrayal of sleazy Atlantic City casino boss Victor Voss provides a revealing insight into the way casino’s abuse and manipulates wealthy customers. Director Richard Kwietniowski diligently crafts an immersive visual experience of gambling that gives the viewer a rare peek into the shocking hidden reality that casinos don’t want you to see. Each and every character, from the bellhops to the loan sharks, collectively form a fascinatingly dark and deceitful underworld that is as intriguing as it is terrifying.

Minnie Driver completes the world-class cast as Mahowny’s long-suffering girlfriend who continues to support him through ongoing disappointment. She plays the role of the overly-devoted girlfriend perfectly, staying committed even when Mahowny is eventually arrested for embezzling $10,000,000 from the bank at which he works.