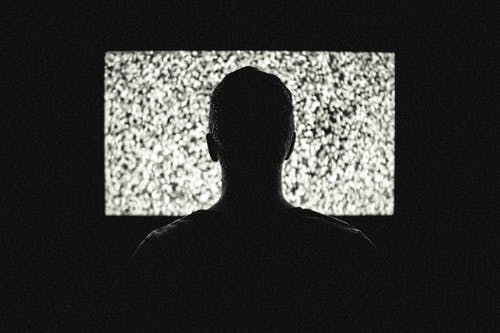 As a student, you may be interested in futuristic tech. Contrary to popular opinion, movies provide a visual gateway to possible future tech. Most films are based on the creativity of certain individuals. Some have done their research and have based these movies on actual plausible things that is now available or soon to be.

Some movie creators have acknowledged that the movie was created from a purely artistic point of view and are surprised that the tech on their films is a realization. 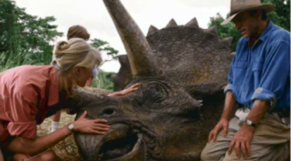 This is a movie that was considered to be entirely out of the imaginary realm for the average moviegoer. But when you take the time and analyze the science behind it, the movie is grounded in concrete science.

First, dinosaurs did exist, and we have tons of research and archeological finding to back it up. But the more controversial theme of the movies is genetically “resurrecting these prehistoric animals.” Interestingly enough, there is already technology that is looking to combine the elephant DNA and mammoth DNA from archeological discoveries.

Tt is still a long way to go before we see mammoths trampling the earth ones more, but the point is, the technology to resurrect extinct species is already there through cloning. 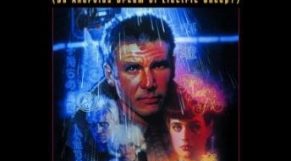 The movie exists in the future where humanity has to survive in harsh conditions and compete for limited resources. The earth is ravaged, and the government in control, enforce their power with brutality.

The sky is filled with black smoke that could be compared to carbon pollution. Many scientists argue that the pollution humanity is causing to the earth through carbon emissions could one day render the sky black.

From the blade runner movie, it is clear they are trying to create the earth as it would look with extensive carbon pollution. What about the weird system of governance? Well expats argue that with limited resources or few resources to go around (like in the middle east and their situation with oil) then whoever controls the resources controls the economy.

This is a film that explores genetics, but in a dark and twisted way. The Nazis are back, and they are manipulating the human body to create superior beings through genetics and modifying human tissue for their ulterior motives.

But with genetics already a decade old scientific field, the movie is grounded with facts. Human tissue manipulation is also a study that tries to rectify human deformities or give new limbs to people who lost them through accidents or diseases. 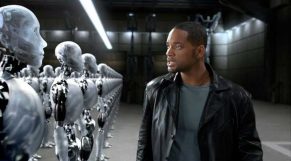 A few years ago, nobody would have believed that the storyline on iRobot was even possible. But today, with robots doing everything for us, you can see a robot uprising to be plausible.

But it is not just about the machines taking over that makes the movie scientifically sound, but the concept that there will be a day that robots will do everything for humanity.

Take the driverless cars in the movie for examples; those vehicles mirrors what Google and other tech companies are doing to an extreme degree. What about the robotic prosthetics on the main character Will Smith, again many companies are making strides to make this a realization.

This Tom Cruise thriller was one of the best flicks created in the early 2000s. The tech on display in the film was presented in such a way that humanity would benefit immensely from it.

The movie is based on precrime tech where the police would predict who would commit a crime and stop them before they committed the offense.

But today this is a realization, with government agencies monitoring everything we do or say, a precrime network is already in the works.

The surveillance teams’ study potential criminals web history, their purchases and even places they frequent to determine if you are likely to be a threat. This has been a great way to nub sleeper cells for potential terror attacks.

The movie is centered around communication from alien lifeforms. The movie uses math and numbers to try and decipher a message believed to be from outer space from another race of intelligent beings.

If you think this is farfetched, remember that NASA has radios monitoring space constantly with the hope that some far away planet is also trying to communicate with us. Scientist even believes that before there was life on earth, there was life on Mars.

Clearly, some movies can be thought-provoking and factual at the same time. Some of these films may seem farfetched, but the evidence does not lie. As a student, you may need to stretch your creative scope. You may need to create an exciting piece but don’t have the time to do it. Reach out to us to hire essay writers to assist you with this. Our team is dedicated to creating factual assignments that will help you grade better.

One thought on “Sci-Fi movies based on actual science”