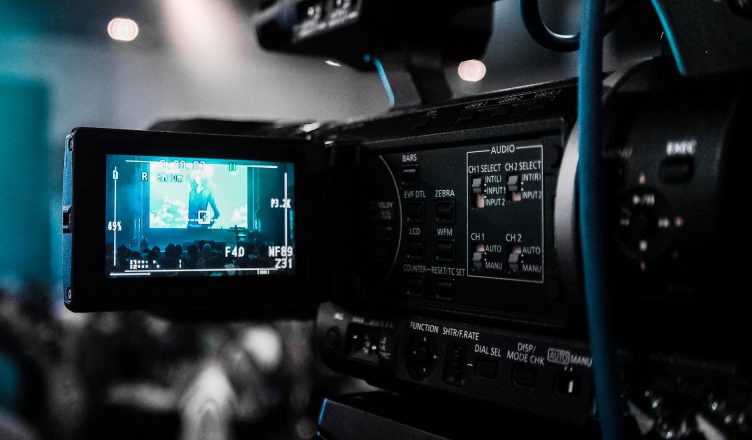 Films are becoming part of our culture today. Whatever you are, the odds are you have watched a movie from time to time. But as a student sometimes you may need a none conventional method of inspiration.

With all the school work and intense schedule, a movie may be just the remedy you need to get your motivation back. Some films were created for this very purpose, to show us that even with the struggles in life we can achieve our goals.

In the pursuit of happiness

This is a film based on the true story of Chris Gardner and acted by Will Smith. It is an inspirational story of how a man with no home and no money but rose to run his own brokerage company with no prior experience in the field.

With sheer determination and persistence, he was able to start as an intern and prove his worth before learning the trade and starting his company. The key message on the move has not been afraid to start from the bottom.

It is also a story of how a family can keep you grounded and help you keep your faith. His son was his rock, and everything he did was to give him a better life. 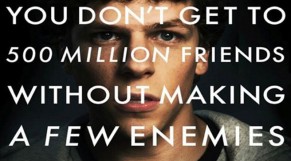 Another film based on actual life events. The story revolves around the starting of Facebook and Mark Zuckerberg. The Harvard drop out’s dream started small and just as a way to fit in. But his ambitions grew and with it, so did the number of his enemies.

The story shows the challenges of being a young student with a dream and how difficult it is to fit it. But in the end, he realized that he could not merely fit in but used this to his advantage. The movie also focuses on his friendship with Andrew McCollum and how to deal with fame and fortune ones you achieve it.

This is a movie based on the true-life events of the first black baseball player Jackie Robinson. The most prominent theme in the film is race and how people of color were not viewed as equals. But Jackie Robinson was as persistent as they come, and with a few people believing in him, he went on to be an icon in the game.

The movie emphasizes the importance of change and the need for people to step up for the transition to be realized. If you want to see something new in the world, it is up to you to start it. But fight with your actions and not your fists. 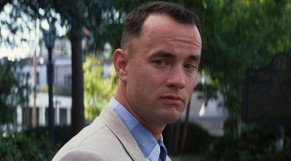 As far as famous movies go, this is the top of the pile. Forest Gump was someone who was believed to have a low IQ. The movie portrays his disability as being so terrible that he could barely understand what was happening around him.

But his love for his family and friends was incredible, and despite all the hate he got for being different he only showed love to everyone. Despite his disability, he was still quite the athlete. In the end, he was known and loved for the same reason he was hated; being different.

Another film based on the racial tension in the US and education. The movie starts with a group of school miscreants who everyone had lost hope in. They are ravaged by hate and gang wars, many not expecting themselves to amount into anything other than another gang member or to die.

But a new teacher in the school believes in the group, so much so, that they start believing in themselves. In the end, the divided group of students form a united front who love and care about each other. The movie shows the power of education, and that it brings more than just reading and writing.

This is a film for anyone who feels like the traditional methods of education are not for them. It revolves around a teacher who is more about connecting with his students on a personal level and understanding their needs than just going to class.

His unorthodox methods of teaching enable his class to grow from a personal place, explore new things and become an inspiration to others. The teacher also shows his students that there is more to life than just school and you need to be more well-rounded.

These films would be great for any students who need something to live up to. You can relax and watch a movie and at the same time learn something new. We have lots of inspirational content on our website that would be sure to help you with your studies. We are also here to give you essay help to ease your academic stress.