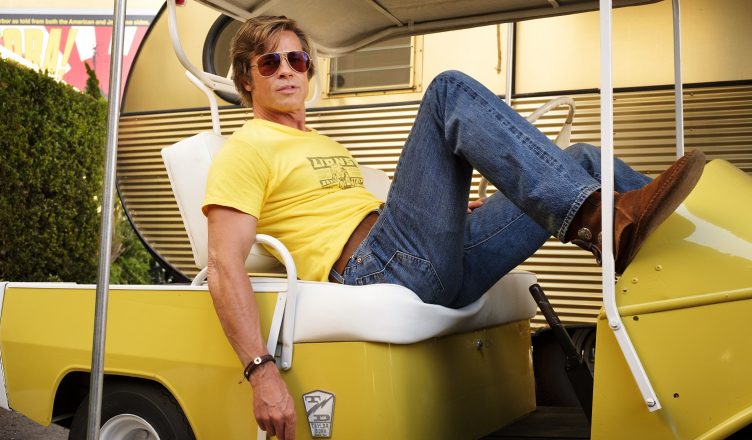 The 8th film from Quentin Tarantino is coming to a theater near you and we have our first teaser trailer for the film. Right on the heels of the first poster featuring Brad Pitt and Leonardo DiCaprio we also have Margot Robbie and more making appearances, check it out:

I can’t tell you how excited I am for a Tarantino movie.  For the life of me I never understood why Brad Pitt and Leonardo DiCaprio haven’t made more films with one another. I always viewed it like DeNiro and Pacino never working together in their prime. These two are cut from the same cloth when it comes to pretty boy Hollywood stars with actual talent. Their brief interactions in the movie are firing on all cylinders in what I would want to see from their performances and the idea of a Tarantino script driving this  high energy train. Add in some Margot Robbie and we have the makings of an instant classic.

The trailer itself shows just enough to tease without giving away the plot and hey, they actually used footage from the movie without spoiling the movie and found a way to generate interest. Who would have though that was possible E-man?