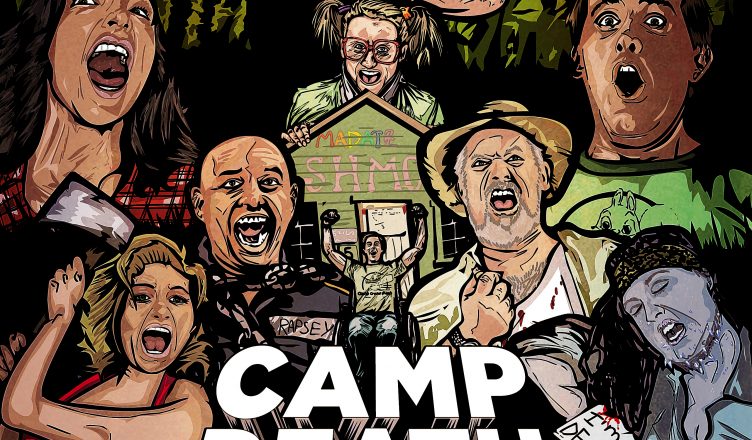 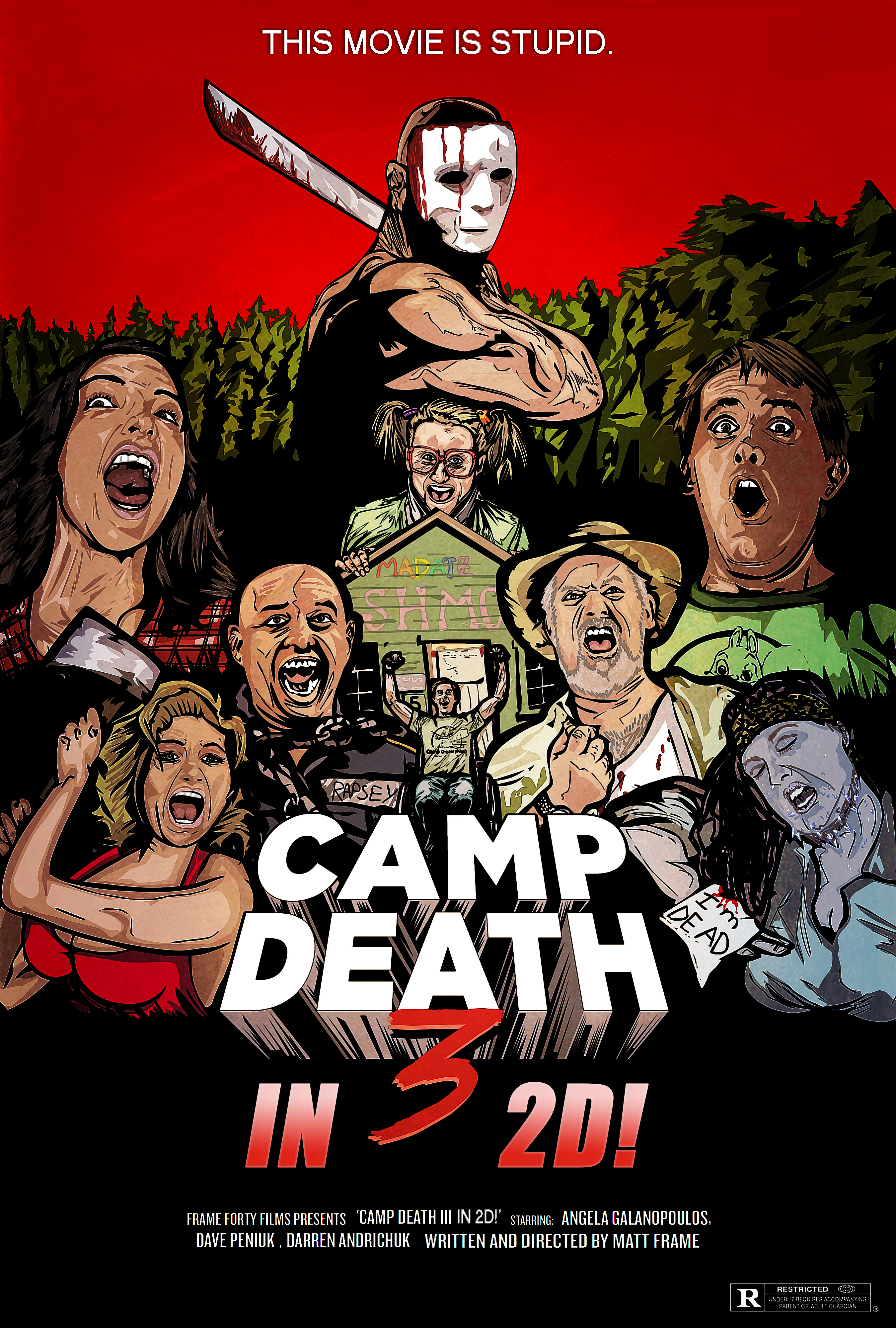 Being a big horror movie fan I’ll pretty much watch anything horror related. Even the cheesiest, corniest, most ridiculous horror movie out there I would check out simply because it’s horror. From the looks of this poster and most definitely the trailer, Camp Death III in 2D looked as cheesy and corny as you can get. Made to be a parody of the Friday the 13th movie series, Camp Death III in 2D is set at Camp Crystal Meph three years after  the murderous rampage of Johann Van Damme forced the camp to shut down. The camp has re-opened as a rehabilitation center for the criminally insane. The tagline for this movie is “This movie is stupid”. I couldn’t have said it better myself.

It was hard to find something good about this movie to be honest. I guess the best thing was the character of Uncle Mel. He had some wise cracks that made me chuckle and I got a kick out of him getting attacked in the face numerous times by the same squirrel. Yeah you read that right.

Pretty much everything. This movie was horrible. The characters were boring and dumb. They were all the stereotypical type horror movie victims but it was way over the top and didn’t work. The story seemed to be all over the place. Just when I thought I was following the story it went in a different direction and I got lost again. If the characters were the least bit likable or entertaining it may have pulled me in but it just didn’t do it for me. I basically forced myself to finish watching it for the sole purpose of writing this review. It was painful. 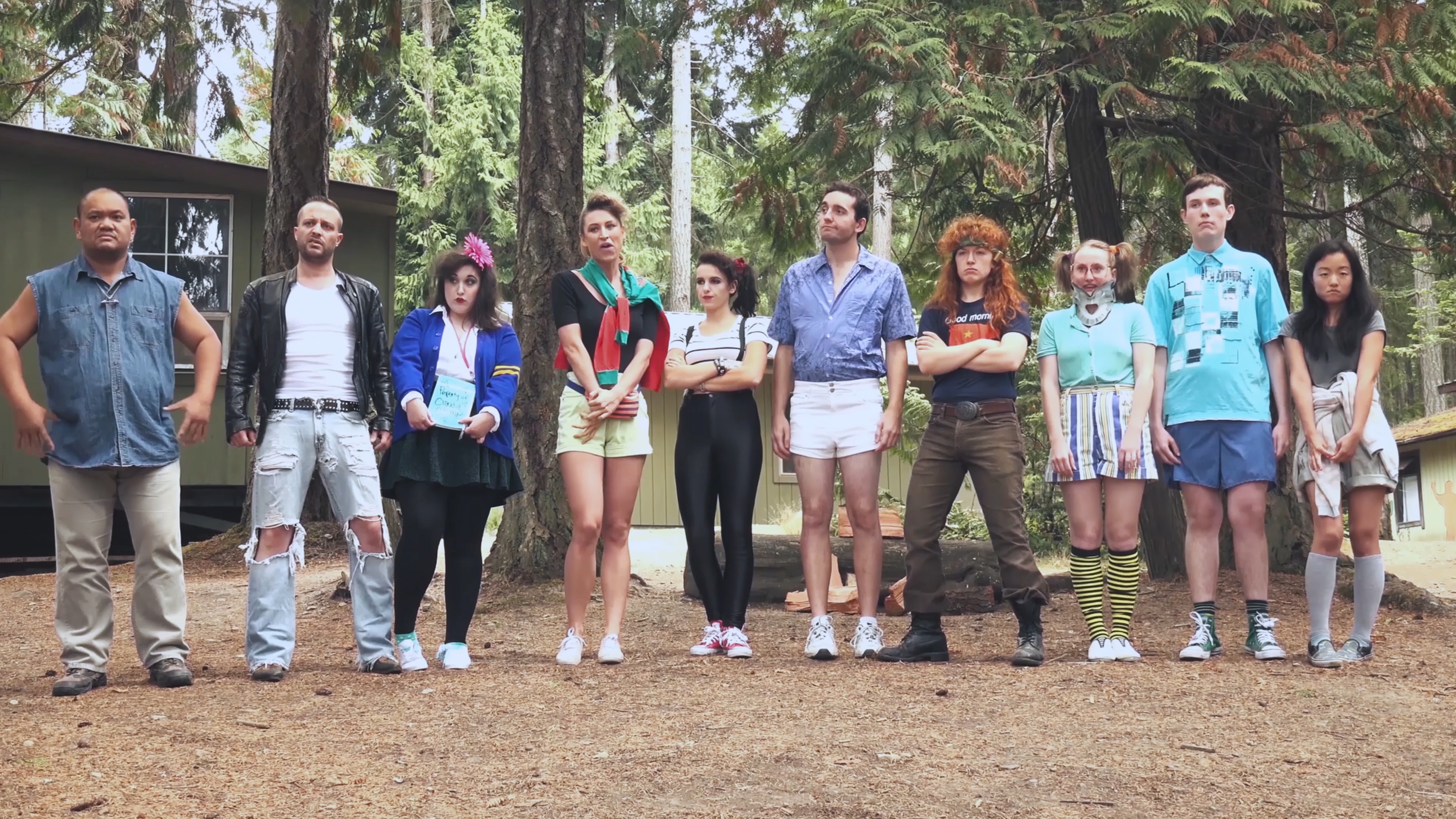 If you have absolutely nothing better to watch and already subscribe to Amazon Prime then give it a go. Do not go out of your way to see this. You can’t get those 79 minutes of your life back so proceed with extreme caution. 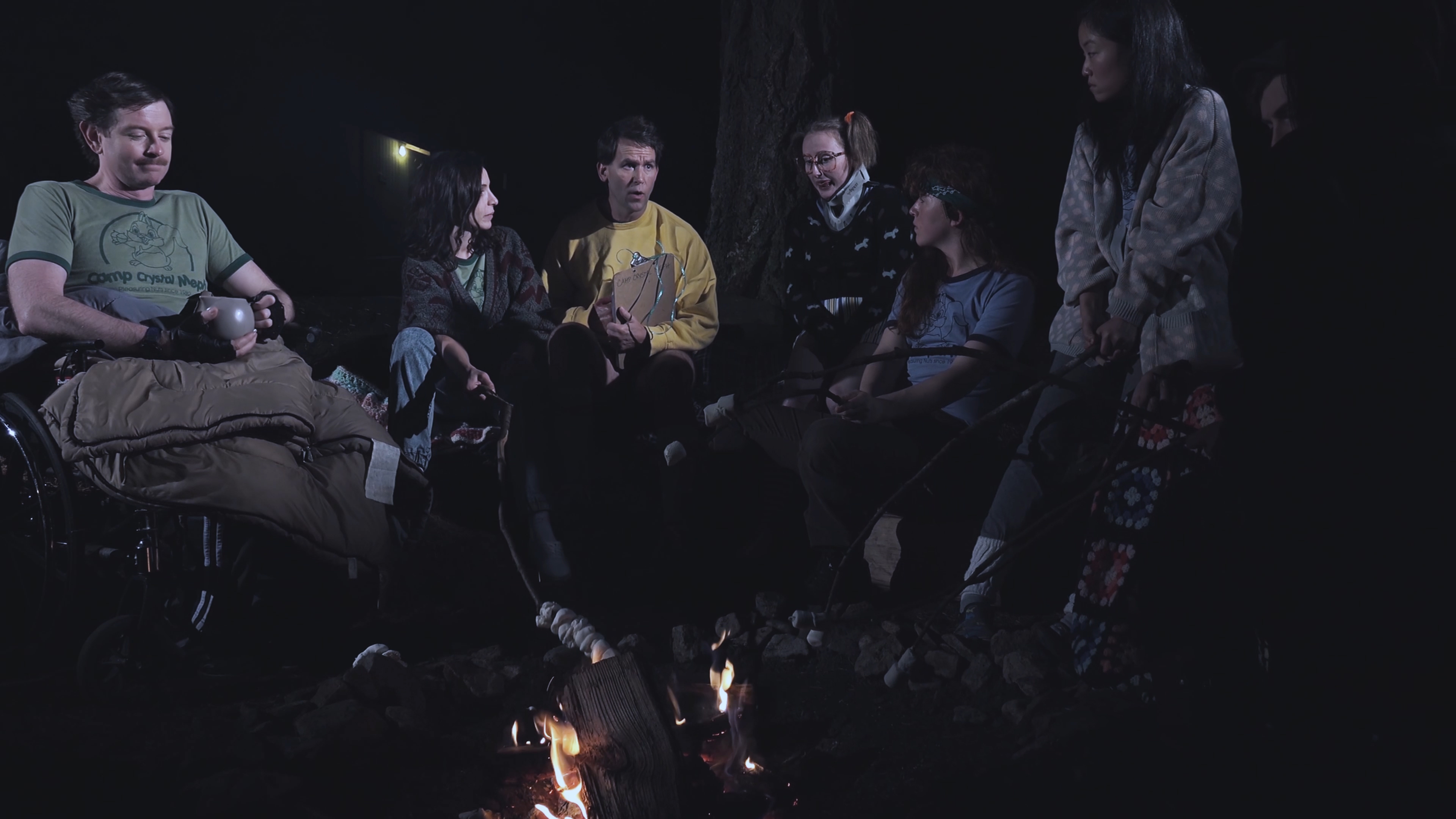