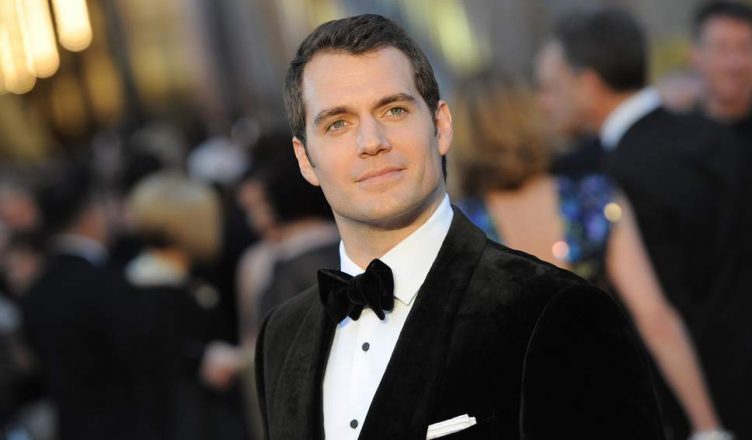 The James Bond casting rumors have been circulating for years now but the latest rumor has caught more attention than most. Daniel Craig is currnetly occupying the role but he has been eyeing his exit for quite a while. With the Bond films not showing any sign of slow down it’s only natural that we speculate on who will be the next actor to inherit the mantle. That being said, the folks over at ComicBook.com have shared one that seems somewhat persistent in that Henry Cavill is being eyed to take on the role next:

“The producers of this long running franchise don’t care at all about the cloud swirling around the head of this foreign born former superhero,” reads the September 13th blind item. “They want to cast him as their next replacement.” A September 20 update reveals the long-running franchise as Bond and the foreign-born former superhero as British actor Henry Cavill, who played the Man of Steel across three DC Films productions.

With Cavill walking away from the role of Superman it’s only natural that he’d be interested in another tent pole franchise.I often wonder where the career of Daniel Craig would be without James Bond similar to how I wonder about Cavill sans Superman. I don’t instantly like the idea of Cavill as James Bond. No offense to the actor, but, from what I’ve seen of him in Immortals, Man of Steel, Batman V Superman and Justice League show that he can certainly deliver on the physicality. Can Cavill be suave? Can he be that kind of ladies man? Can he convincingly drive luxurious cars under unpredictable circumstances? I mean sure, maybe but I have some apprehension.

What do you think of the latest rumor? Are we ready for Henry Cavill as James Bond?