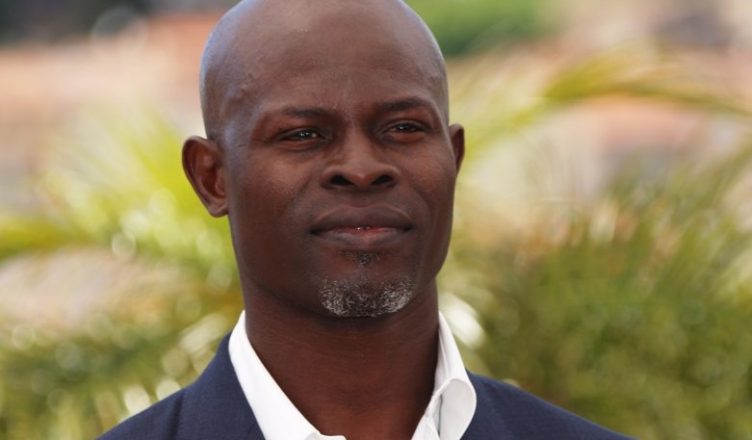 This news is a bit of a surprise. The Shazam! movie is coming out next year and is still adding some key players to the cast. Today we learn that Djimon Honsou is now cast as the 3,000 year old wizard that bestows Billy Batson with his powers.

A quick explanation on Shazam:

I like this casting and I’m curious to see how Djimon portrays the role. I read on EW that his Is Us actor Ron Cephas Jones was widely reported as likely getting the Shazam! role. This is a change as I assumed we would get an older actor in the role and I liked the idea of Jones but Djimon is an incredible actor with a lot of range. I trust this.

What do you guys think? Yay or nay?