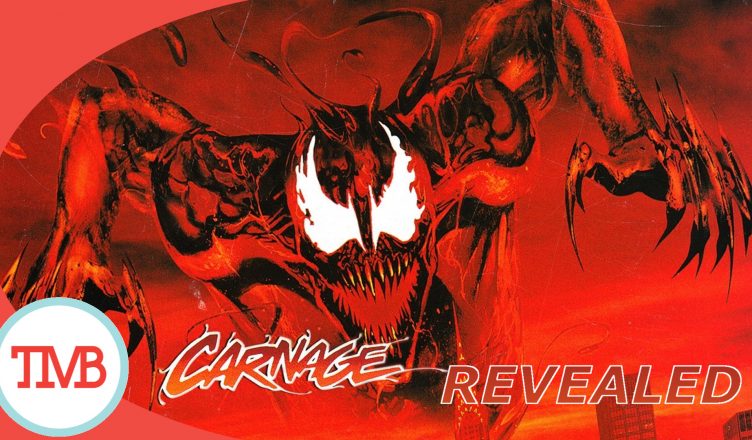 Yeaaah, I thought I posted this a while ago. Carnage Revealed is the latest video in my series where we reveal the backstory of comic book characters who appear in film. This one is, without doubt, the best one yet. Carnage is a symbiote related to Venom and there’s a high probability that the character will appear in the upcoming Venom movie later this year starring Tom Hardy and Michelle Williams.

The Movie Blog: Based on the hit Spider-Man series comes Venom, starring Tom Hardy. Let’s take a look at the character known as Carnage and learn more about his origin and what makes him uniquely dangerous among the other symbiotes.

I should have the next video in the series ready tomorrow. I usually publish the videos to YouTube and Twitter before publishing to the site so head on over to those pages and subscribe/follow so you can catch the latest videos as soon as they’re ready.

One thought on “Carnage Revealed”