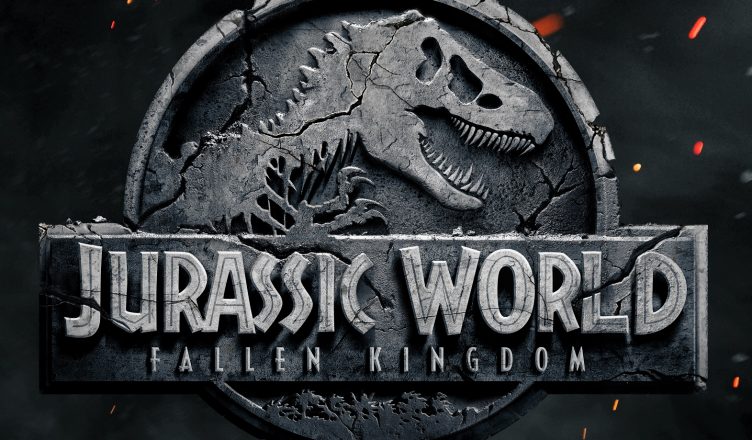 I don’t often share Trailer teases. The Jurassic World Teaser is a special exception. I enjoyed the first Jurassic World movie a lot and although it didn’t quite match the hype of the 1993 juggernaut film it was very very fun. Today we have a trailer tease that was released over the weekend by Universal Pictures. The sequence is only *15 seconds* long and I toyed with the idea of creating a reaction video but that can wait until Thursday.

I am hyper curious about this movie but also slightly concerned. I know that the filmmakers are working their butts off to recapture the magic of the other films and there are a lot of moving pieces. I’m concerned by the change in director and I’m also concerned about the inclusion of Jeff Goldblum. I’m not worried about Goldblum himself I just want to make sure he’s not a misdirect. Occasionally films will cast someone to divert attention away from something else like a bad script or pacing.

I guess my biggest concern is that there’s very little that we know about Jurassic World. No reported drama from the sets, no controversial casting or news announcements. In fact I’ve been overwhelmed with Marvel and Star Wards news so much that I have trouble keeping this movie on my radar. 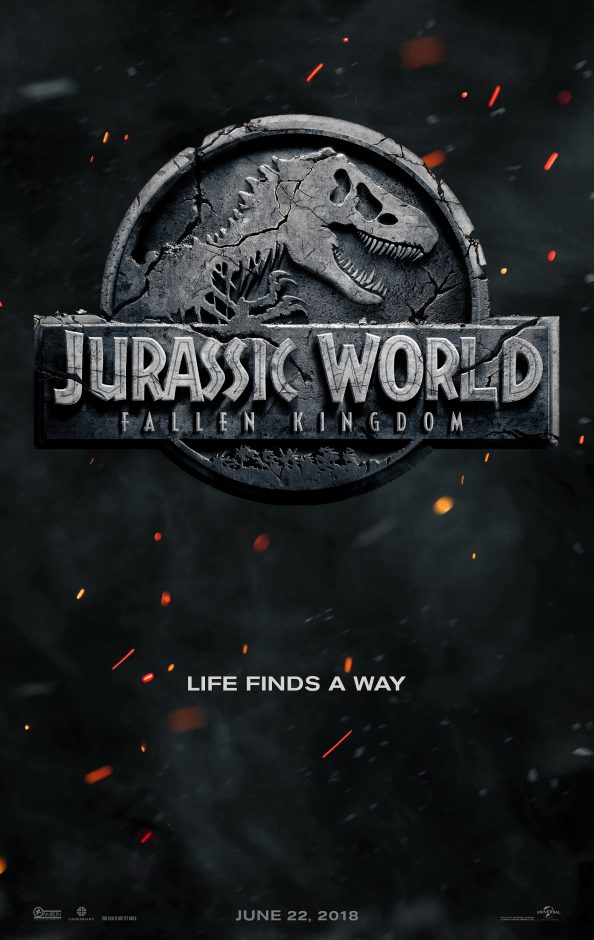 Hopefully the full promotional gear kicking off will change that.