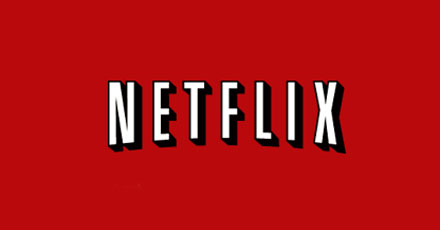 After being one of the most lauded screenwriters of the 90’s, with such work as Get Shorty, Out of Sight, and Dead Again, Scott Frank conceived the idea for Godless in the early 2000’s. He saw as a project for Steven Soderbergh, who wasn’t keen on the idea of directing horses. Furthermore, audio executives resisted Frank’s interest in standing behind the camera and not only were they reluctant to work with a first-time director, they also had no desire to make Westerns, seeing them as dated and unappealing. 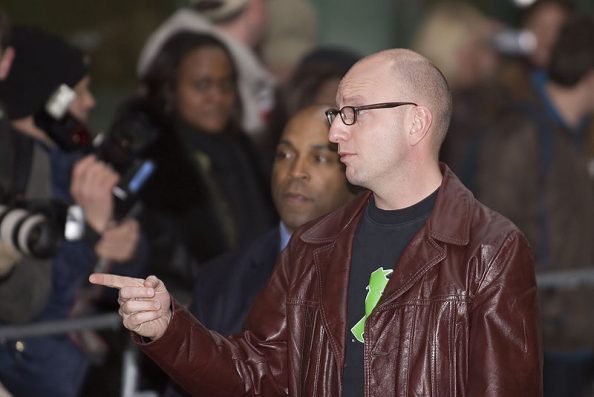 Frank put away the feature-length script and turned his attention to other projects before he was given the chance to make his directing debut on the 2007 thriller The Lookout. He also later worked on the 2014 Liam Neeson movie, A Walk Among the Tombstones. Shortly afterwards, Soderbergh reached out to Frank to encourage him to turn his script into a TV show.

Westerns may not have been in vogue when Frank originally pitched the idea, but Westworld has paved the way for a twist on the genre, which Godless delivers in spades. Whether en-vogue or not, Westerns will always have a place in popular culture, and not just in TV and film. There are wild west games such as Lead and Gold: Gangs of the Wild West, released on Xbox and PlayStation in 2010, as well as a number of titles from Steam. There are more games available to play on online casinos, such as Bitcasino.io, who’s big list of games on the site includes the Wild West-themed Dead or Alive. The up to m฿ 2,000 welcome package ensures the user remains alive and well for some time.

But as much as the West has proved its staying power in popular culture, what can be said about the era that hasn’t already been told?

Godless expands in a number of directions throughout its seven-episodes, a few which run at 70-75 minutes. Frank pored over novels and history books to give himself an authentic feel of the Old West. However, the show’s hook lies in an optimistic truth about the West being a place of reinvention and possibility.

Much of the show’s action occurs in an actual no-man’s land, where a town called La Belle is run almost entirely by women, thanks to a silver-mine collapse having killed all of their husbands. Two businessmen make a promise to revive the mine, returning both the men and the money. The widow of the later mayor isn’t quick to concede, however. She’s sleeping with an ex-prostitute, is wearing her former husband’s clothes, and is quick on the draw. She’s also played by Emmy-award winning Nurse Jackie actress Merritt Weber.

Jeff Daniels,  an actor who is used to playing the nice guy, brings a sense of danger to his role as Frank Griffin. Not since Once Upon a Time in the West cast Henry Fonda as the villain have we seen an actor upend his reputation to quite the same degree.

While the idea behind Godless was conceived more than 15 years earlier, it has come at a time when positive female role models have come of age. With recent big screen hits such as Atomic Blonde, and Wonder Woman having proven to be more popular than either Batman or Superman in their latest incarnations, audiences seemingly can’t get enough of the female heroine. A Western revolving around a town led by women then would appear to be fitting.

Selection process of a good bitcoin trading exchange made easier for you!

Some relevant considerations to find a perfect bitcoin wallet

Everything you need to know about bitcoins!

Bitcoin – Important aspects you need to know about!