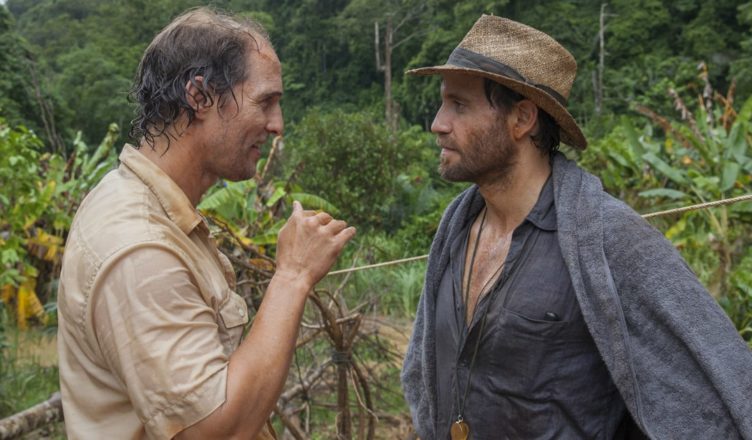 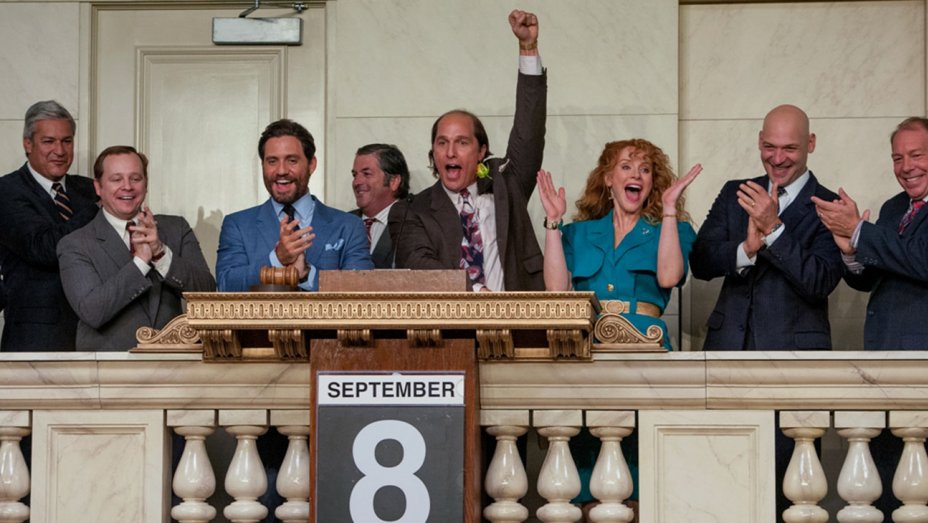 I had no idea what to expect going into this movie, other than knowing that it had a stellar cast, with a potential to spin something like The Wolf Of Wallstreet. Matthew McConaughey stars alongside Edgar Ramirez, as they go on a hunt for Gold and end up dealing with a whole lot more.

Matthew McConaughey continues to prove that he is one of the worlds best actors as he is versatile in portraying yet, another “off the wall” character. He along his main cast mates of Edgar Ramirez, Bryce Dallas Howard and Corey Stoll, do an absolutely excellent job of portraying their characters, as they could have been very plain and boring people. While their characters were all pretty normal businessmen (with the exception of McConaughey’s), they all showed character development and range that should warrant them as being one of the main pillars of this movie.

While the acting was on point throughout the whole movie, the story did well at remaining un-ordinary as the movie could have been simply another stock movie knock-off. GOLD starts off a little slow, but surprisingly has some pretty cinematic twists and turns that are sure to make your going worth while. 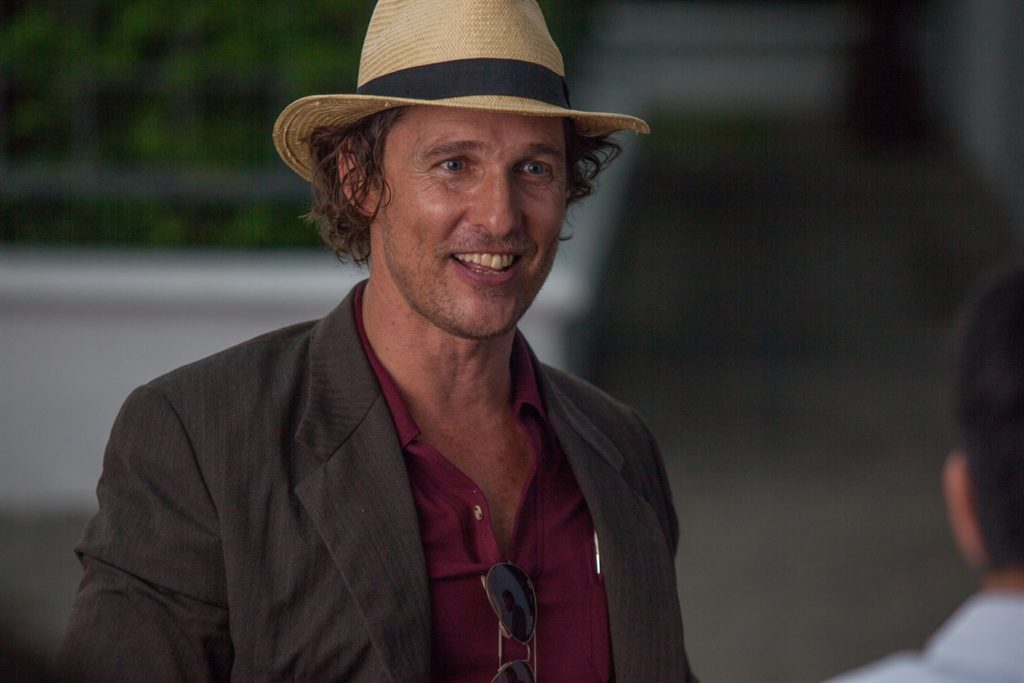 Since so many (like myself) are un-familiar with the process of mining and bringing up gold from the earths underground, I thought that GOLD did an excellent job at portraying how the entire process works, as well as how people who put together these GOLD mines, made their money.

While movies like The Wolf Of Wall Street don’t explain how stocks work very much, GOLD I believe did a better job at showing or at least giving a glimpse of how this whole system works, as well as how corrupt and cavalier the people in the business can actually be.

At the end of the day, the best part of this movie is Matthew McConaughey as he shows us again how he can make a character that could have been quite ordinary, very interesting and quite the opposite of normal.

While the movie was satisfying in the sense of the type of stock movie it was, there were parts that were a bit over-drawn and lengthy for no good reason. Some movie goers do enjoy a different type of movie that takes it’s every step in plot development, but to me some parts of that developing were a bit over-processed.

Don’t get me wrong, I enjoy movies that have plot development, but the focus of some of the scenes just seemed a bit out of place and too drawn out to keep my keen interest.

With some of the movie being a bit over-drawn out in certain plot points and scenes, it also seemed like there was a part or two in which the movie could have slowed down, or better explained the key moments that lead to this or that revelation.

At the end of it all, GOLD is a satisfying movie for what it is, but it is not something you go to in the hope of pure entertainment and adrenaline rushing action. While I did not go in expecting such a rush, I did greatly enjoy the plot and character development that seemed to debut some of this years best acting so far. 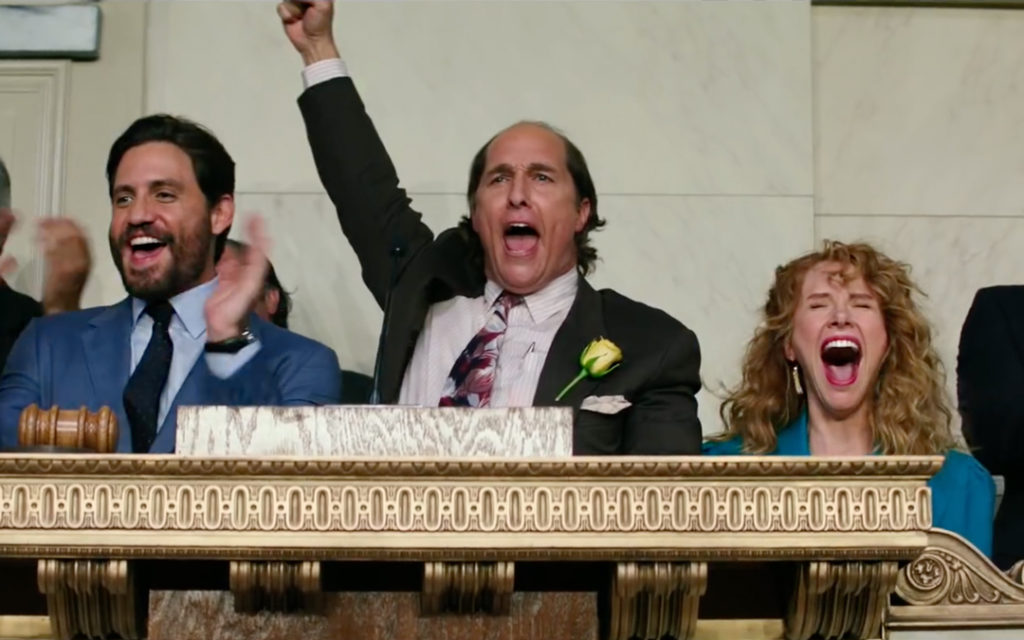 Matthew McConaughey continues to show us why he is one of the best actors of our time, as he continues to make a potentially plain character, extremely interesting and bizarre (in a good way).

If you enjoy the occasional stock market movie, then GOLD is the movie you need to go and see, because it is full of well played characters, with a sense of a stock market story that is a little bit different than the rest.

Let me not forget to mention the likes of Edgar Ramirez and Bryce Dallas Howard who also played their parts to the brim, as they added to some of the best parts of the entire movie.