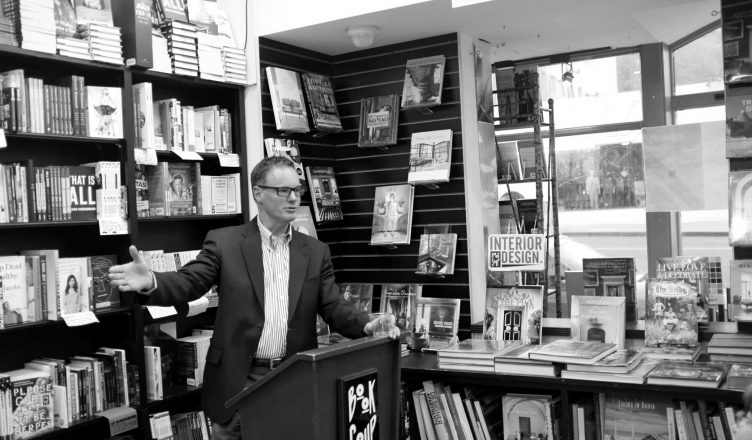 A Dogs Purpose released on Blu-ray & DVD on May 2nd and I had the opportunity to speak to the screenwriters of the novel and movie W. Bruce Cameron and his wife Cathryn Michon. In the interview we discuss the inspiration for the novel, how a movie came of it and the TMZ leak controversy. Check out the excerpts of the interview below and for the remainder and audio check out my site Reel Talker.

What was the inspiration or moment that triggered the idea to write the book:

W.Bruce: Actually there was, I’m looking at her. We were dating each other, we just started to date each other. She didn’t know I had much bigger plans than she did, and I was thinking she might be beakered into those plans, except she just lost her dog not too long ago and she had never had a dog before so she was completely unprepared for the way of grief that overtakes you when you lose your furry best friend. It occurred to me on this car ride as we are driving up the coast of California and she says I’m just never going to have another dog. This was bad news for me, because I can’t picture life without a dog. I decided to tell her a story about a dog that was reincarnated. The whole point of the story is eventually that you need to have another dog, it’s what your dog would have wanted. By the end of the story she was moved to tears and she told me I should write it as a book.

What was the adjustment to put the story from a book to a movie:

Cathryn: Of course, as you said, the movie can’t have all the details a novel has. They are two separate art forms. Many people love the book and movie in separate ways. We had to make choices. Some things are hard to let go, but in the end it’s a more distilled version of the same story.

For more on the interview and to hear the full audio, check out my new movie site Reel Talker