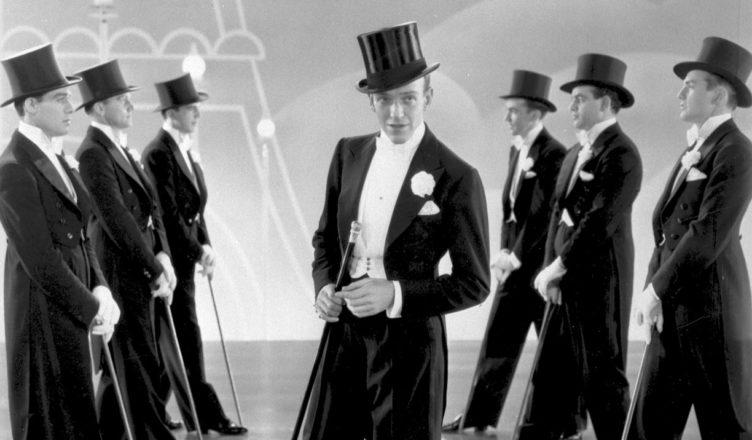 In a piece for the Independent by Clarisse Loughrey, Damian Chazelle is quoted as saying this about La La Land, his “modern musical” sweeping the nation and poised to sweep the 2017 Oscars with its record-tying fourteen nominations: 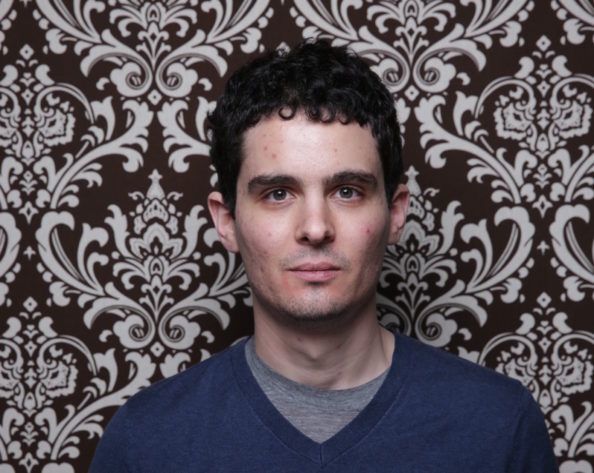 “I guess it’s a little bit trying to do both,” Chazelle himself reflects when posed the question as to where on the artistic spectrum La La Land sits. “Trying to call back certain things from the past that I felt had been lost and didn’t need to be lost. But also, really, the main goal was to try and update those things. Either you try to make a case for them as still vital, or still urgent, or you try and actually change and update them, and extend that tradition in a way.”

“So it was always really important to me that the movie not be a period piece,” he continues. “And that it not be entirely in quotation marks either, that there be a modern energy to it. There’s things you can do with the camera, and things you can do with modern expectations today that you couldn’t do in the Fifties. So it was fun to take certain tropes from Fifties musicals, but put in them in a modern city and film them in a modern way, and see what results from that.”

What Chazelle supposedly took and updated from the 1950’s musical isn’t actually unique to the 1950’s musical—at least not in my experience with them. By the 1950’s, you had over-experienced crooners like Bing Crosby melting us with his heartfelt rendition of “White Christmas.” Either that, or you had some lunatic dance number, like the triplets number in The Band Wagon, looking like it must’ve taken a handful of painkillers per participant to get through each take. People were literally killing themselves, like Donald O’Connor throwing himself around the set of Singin’ in the Rain in the rambunctious, impassioned number, “Make ‘Em Laugh.” So what was La La Land really paying homage to (and, as it claims, modernizing)? It seems to be embracing the aspects of the musical in a similar fashion to how The Artist met the barebones criteria of the silent film. The effort is unfortunately lackluster and shallow. So I decided, instead of a more outlandish, showstopper musical like The Band Wagon or Singin’ in the Rain, to watch a musical meeting the basic requirements of the musical, but doing so with prowess.

Going back to 1935, the film Top Hat, full of Irving Berlin’s fine-tuned songs (directed by Mark Sandrich), starring two of the industry’s then biggest musical stars, Fred Astaire and Ginger Rogers (in the middle of a decade of co-starring together), one can see the simplest pleasures of the musical at work, things that more accurately relate to the shallow pleasures La La Land hoped to bring to modern audiences who maybe haven’t seen Chi-Raq, don’t recollect the works of Baz Luhrmann, or just don’t care about movies beyond the immediate demands of a spontaneous Friday date-night. 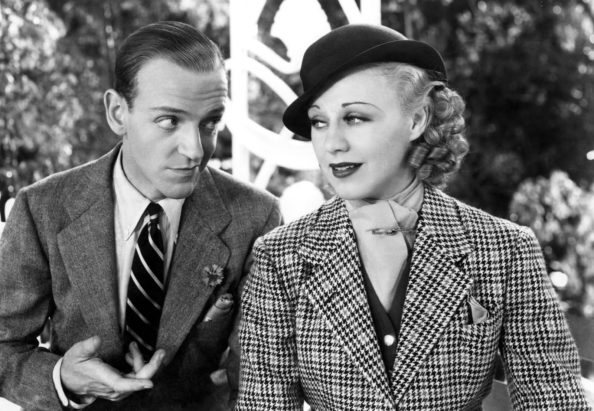 Appropriately, Top Hat is forgettable in many ways. For one, there’s no top hat. For two, the plot—a basic case of mistaken identity being squeezed for its romantic-comedic possibilities—is something you can barely remember enough to forget. But by the end of the first musical number, it becomes clear why Top Hat is remembered at all. These two stars can sing. They can dance. And they can do both while maintaining the aura of the movie star. Some film genres turn audiences off before their merit can even be argued for (your rape/revenge, for example), while others, like the musical, can do a world of good by delivering on its shallowest pleasures. While the craftsmanship behind the showmanship of classic Hollywood style singing and dancing and choreography and set design and costume design and all that jazz deserves a proper “bravo” and kudos, its remarkable to find a pleasure in life that doesn’t have to come with an intellectual investigation into “what it’s really doing” to us. But singing and dancing is fun! It’s something the family can enjoy. And it can be touching enough for everyone to be touched. Bodies in motion, gliding around a little ditty, voices singing catchy songs in tune and all, that’s the heart of the musical. Gussy it up or dress it down, it’s going to pay off so long as the players can deliver the stuff. Astaire and Rogers are professionals of the highest order. While Astaire would go on dancing well into the 50’s and his fifties (albeit with a new dancing beauty for each new decade, like my mother’s favorite, the great Cyd Charisse), Rogers served out her film career until making a return to the stage after her movie run ended with the 40’s. Both spent their careers dancing in some way (as opposed, say, to Stone and Gosling).

Many of the takes in Top Hat were long, unbroken shots. This is classic film making, something Chazelle might say needs to be modernized by panning the camera, infusing the pans with zooms, or simply having a dance number appear to be in outer space (not nearly as cool as it sounds). But what really comes through when the camera is still is just how much work must go into what looks so effortless. Take, for example, how I sat, slack-jawed and motionless, while “Cheek to Cheek” unfurled across the screen. It’s hard to believe, but it’s one of the few singular scenes in all of cinema I find to be perfect. The only thing I can deduce from its success is the motto of the everyman: keep it simple, stupid. When Astaire and Rogers began to tap, I think I began to drool (I was that stoned). It really is only a few minutes, the number, from start to finish, but it represents, in every little step and through every note, the power of the movie as entertainment. Today few films are as content with the basics. Bodies in fluid motion and the sweetest of sounds as accompaniment feels like something of a bygone era. Maybe that’s a good thing. Maybe the bombast of Baz Lurhmann is the proper amount of sultry necessary to captivate a modern eye. And maybe Jennifer Hudson belting out lyrics while she washes the blood of her character’s daughter out of the sidewalk in Chi-Raq is the powerful message of a responsible (if controversial) fim as art. But the work put into “Cheek to Cheek” represents an America of the 1930’s, working its hardest even for a light-hearted entertainment.

Though the closing number was dreadfully underwhelming (a closing song and dance about the piccolino, which is an instrument, I think), and though I hardly even remember the other numbers all that well, I hopefully won’t ever forget “Cheek to Cheek,” or the conveyors if its beauty. Top Hat isn’t about complexity, or satire, or the struggle of art. It’s performing movie magic, in that it’s a film about nothing. It’s a celebration of the lightness of being, of just sitting back and being entertained by some people who look classier than you. Is this nostalgia? Of course it is. But 1935, which is about eighty years ago, isn’t a year we have to worry about so much anymore. We have our own problems to deal with in 2017. The trick of nostalgia, of going back to enjoy a film from 1935, is the perceived freedom from scrutiny and cynicism and too much of an attempt to intellectualize. It is a joy the chronic moviegoer indulges all too often. But let’s be naïve, sit back and watch Top Hat, and more importantly focus on why La La Land is stripping that nostalgia of its substance, repackaging it, and serving it back to us fat free. What kind of nostalgia is that?

Without intending to, I’ve betrayed my opinion of La La Land. I can’t help it. It sucked. The most important aspect of its being—the song and the dance—are woefully subpar. Once you choose to do a genre film you must respect and adhere to the genre conventions, otherwise you’re not reinventing, or modernizing, you’re cherry picking. La La Land is a picture worth far less than a thousand words. Still see it, if you must, but even if you don’t seek out an old timer like Top Hat, make sure to watch a few of the musicals La La pays homage to.