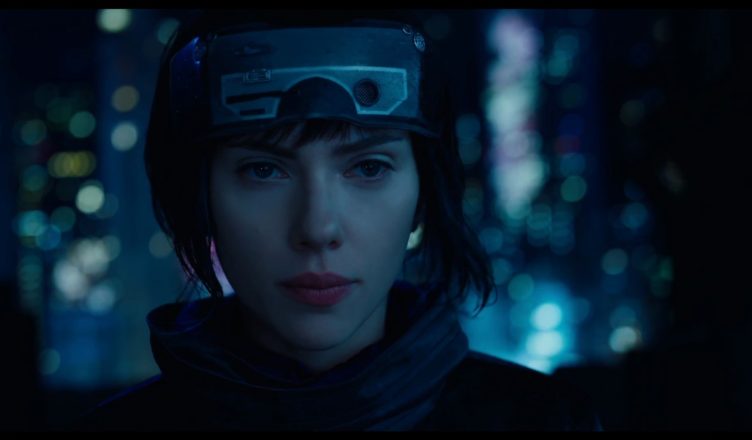 Ghost In The Shell has been in the movie news arena for quite some time, for both good and bad reasons. Now that the dust has settled, and it seems people are getting used to the fact that this movie isn’t being cast without the typical Hollywood flair of “Whiteness”, it seems like people are starting to enjoy the trailers a little bit more.

While the trailers look a lot like Blade Runner and/or other sci-fi adaptions that tend to do fairly well, this latest Ghost In The Shell teaser is something that the studios paid several million for, as it will debut during the highly anticipated Super Bowl 51.

While it is only a measly 30 seconds of “new” teaser footage, it is definitely worth a watch for the new scenery and dialogues it brings.

Watch the new Ghost In The Shell Super Bowl Spot:

Since this Ghost In The Shell live action debut is supposed to use source material from less well-known origins of the anime, it will be interesting to see how The Major and the other characters in the film are directed.

Ghost In The Shell comes out March 31st, as it tops of off what may be the best movie month of the year (see those movies here).