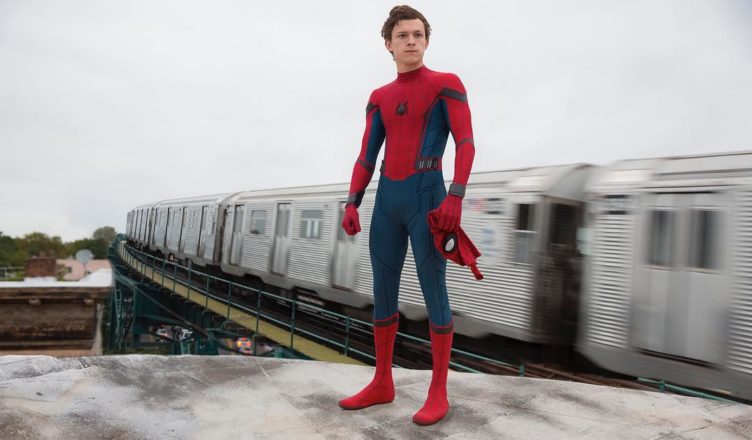 We finally have a nice long look at Spider-Man: Homecoming courtesy of Jimmy Fallon, Sony, and Marvel Studios. I really like the tone of the trailer. The quirky 80’s themed music fits right along with the conversation between Tony Stark and Peter Parker and helps cement the whimsical tone that suits a film from the perspective of a teenage trying to find their place in the world. There are more than a few moments that highlight the face that Peter is very much still a young man who is in awe of the world he’s joining. Some of which is highlighted in this teaser featuring Jon Favraue reprising his role as Happy Hogan:

Oh, and this internationally flavored trailer featuring more banter between Peter and Tony in the limo and more of Michael Keaton’s vulture:

So far so good! It seems as though Marvel is cherry picking some of the best parts of the Spider-Man mythos into an awesome amalgamation that should appeal to most fans. Heck, even Ganke has made the transition to the silver screen. He may not be pairing with Miles Morales (Spider-Man) but I am curious to see what his relationship will be like with Peter as opposed to Miles.