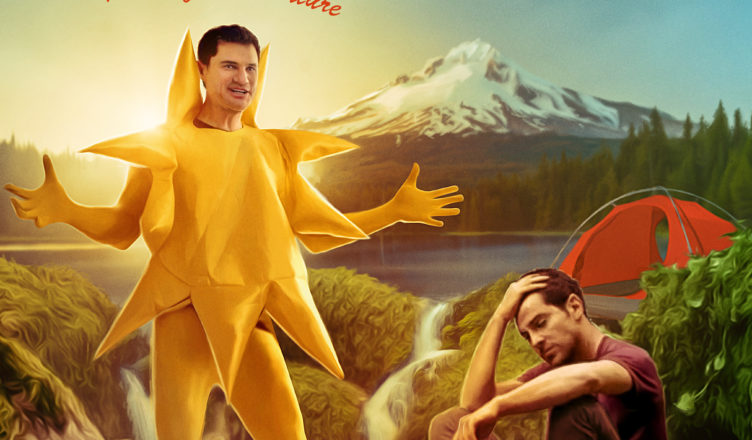 So I came across this viewing event for the movie Buddymoon. There is an interactive online viewing of the film where you can partake in. Here is more info on it:

Join YouTube personality Flula Borg during a live online viewing party for his hilarious feature film Buddymoon!  On December 9th beginning at 10:00 a.m. Pacific Time, fans from around the world can join Flula on the Synaptop platform as he hosts the party from his home in Los Angeles, taking questions and interacting with viewers in real time. The film’s director, Alex Simmons, will also take part in the free interactive screening, which will include a pre-event red carpet countdown, an intermission with fan interaction and post-event interaction. To join the party, RSVP at buddymoon.synaptop.com!  To get your digital copy of Buddymoon, visit Amazon or Google.

When a former child actor is dumped by his fiancé days before the wedding, his excitable German best man doesn’t let the honeymoon go to waste. Instead, he goes with him on a “buddymoon” and takes him on a backcountry trek in the remote mountains of Oregon.  What follows is an uplifting film and a refreshing change of pace from the usual movie fare.