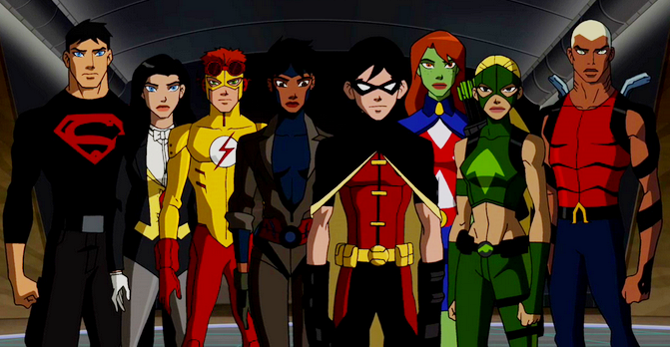 After petitioning, pleading and crying (probably), fans are finally getting their wish as Young Justice season 3 is set to return after season 2’s abrupt and uncalled for cancellation.

The cartoon network DC comic show was officially announced to return via Warner Bros Animation, as they stated just how thankful they were for the fans in making this happen.

“The affection that fans have had for Young Justice, and their rallying cry for more episodes, has always resonated with us,”

“We are excited to bring the show back for this loyal fanbase and to provide an opportunity for new viewers to discover this excellent series.”

While the show was rumored to return for years after fans had wondered why a show as successful as Young Justice was cancelled after just two seasons, it was just months ago that Warner Bros executives said the binge watching of your favorite superheroes on Netflix could make a season 3 appear.

Currently, there is no announcement on what network (Netflix or Cartoon Network) will debut the Young Justice League’s next season, but we do expect to get a lot more information on the new season soon.

I personally can’t wait to finish Young Justice on Netflix as I know many fans who have been waiting for the possibility of a Young Justice season 3!