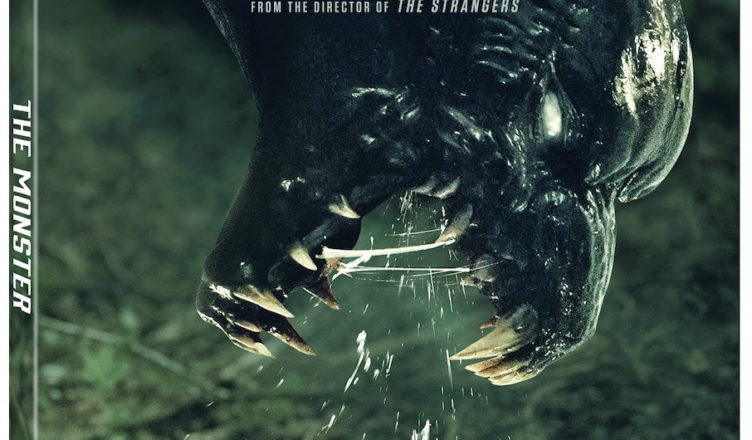 Lionsgate is unleashing a Monster in January. The film that is. Starring Zoe Kazan and Scot Speedman. A mother (Kazan) and daughter get stuck in the backroads in the woods after their car accident, they aren’t alone though, a monster is lurking nearby. I’m curious to see Kazan in a horror film. Monster releases on Blu-ray, DVD and Digital HD on January 24.