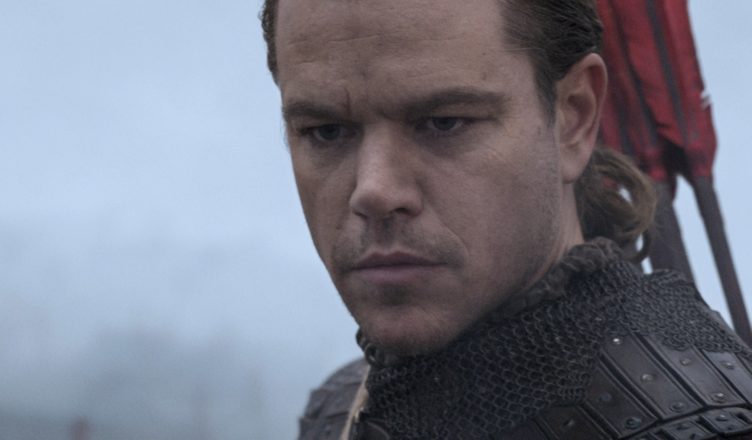 I can’t. I want to because the subject matter sounds pretty interesting but man alive am I getting some bad “Gods of Egypt” vibe from this trailer. I really want to like it because I like the fact that this movie is using an actual Asian cast for an Asian set film but this is painful. Instead I’ll just spitball some stray observations: