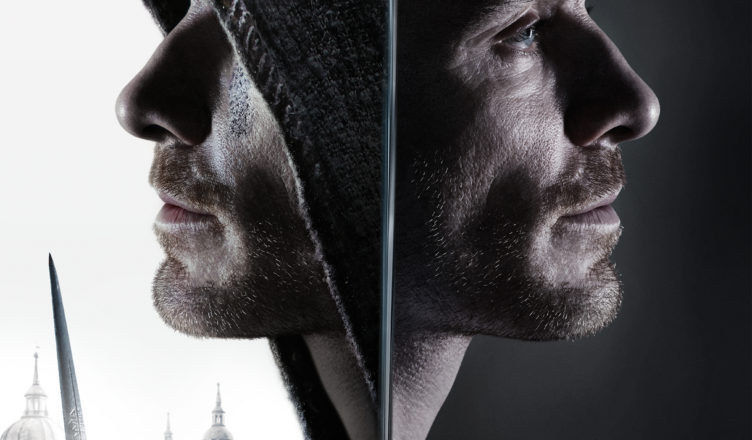 A new trailer for Assassin’s Creed is out. I have to admit the marketing guys do not let me forget this movie is releasing and the production crew have made great strides to diffentiate this movie from previeous game to film adaptations. That being sadi I want to addirm that this may be the best trailer fore this movie yet! Everything seems pretty spot on as far as making a theatrical narrative out of the game. It seems totally accurate to the source material while also making it stand out as its own. I’m actually, now, excited for this movie which is huge.

My only concern, for the studios, is whether or not the mass audiences while check this out. Still seems very niche.

Through a revolutionary technology that unlocks his genetic memories, Callum Lynch (Michael Fassbender) experiences the adventures of his ancestor, Aguilar, in 15th Century Spain.  Callum discovers he is descended from a mysterious secret society, the Assassins, and amasses incredible knowledge and skills to take on the oppressive and powerful Templar organization in the present day.