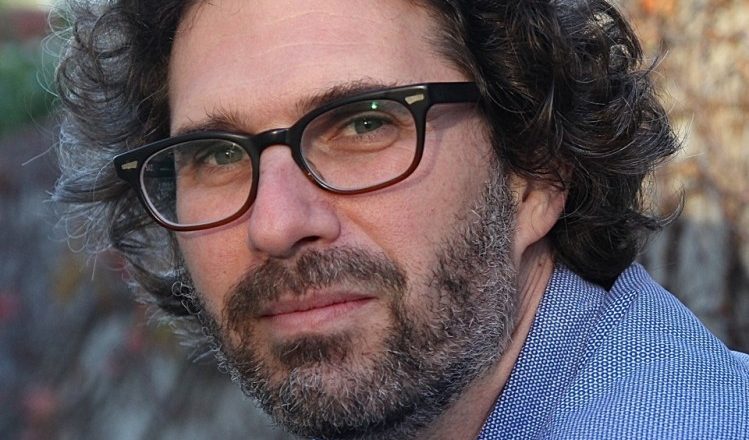 While in Chicago to promote his latest film “Complete Unknown, I had a chance to speak to the film’s writer/director Joshua Marston. Just like the movie, the interview was thought-provoking. Among the topics Josh discussed was the casting of Michael Shannon and Rachel Weisz, the backstory of the characters, what he would like the audience to take away from the film and much more. Spoiler Alert: Josh briefly touches on the ending of the film, so beware if you haven’t seen it yet. Listen to the interview below:

Josh is a really interesting guy with an interesting background. As you heard in the interview he’s had many jobs and unique experiences in his personal life that sort of molded his approach to filmmaking. He seems to have a particular feel for interesting thought-provoking (I know I’m using this word a lot, but I can’t help it) worldly stories. He actually had a long and thought out answer from the “frog scene” question. This is a really curious filmmaker that does good work, I’m interested to see his next project that he discussed towards the end of the interview.

Complete Unknown is playing at the Century Centre Cinema in Chicago, it’s also where Josh will be conducting his live Q&A after the screening 7:20 p.m. screening on Friday, September 9. Check your local theater for select times.