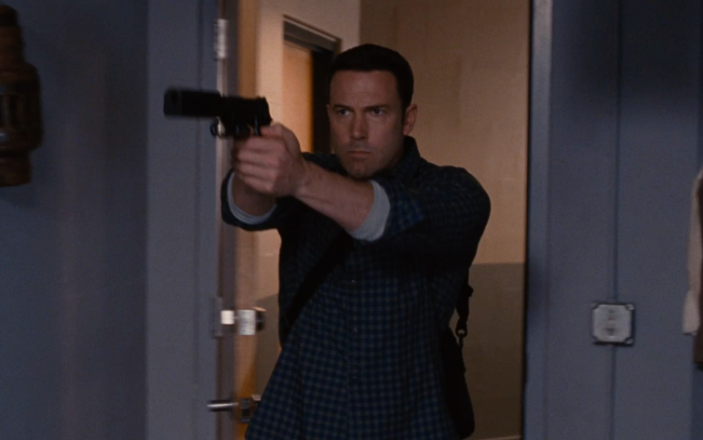 Ben Affleck has a ton of good movies coming out, and The Accountant is next in line, as we wait for it’s October 20th release date.

If you have seen any of the excellent trailers, you will notice a character that seems like a mix of Good Will Hunting and Jason Bourne.

Ben Affleck’s character is named Christian Wolf, and he is a math savant who struggles to have regular social skills. Not only is Christian a genius, but he also appears to be a combat specialist, as his dad was ex-military and had him train with specialists for self defense.

While the movie looks deep on it’s own, the action looks to be even more entertaining as the cast also includes J.K. Simmons and Jon Bernthal.

Check out an exclusive The Accountant featurette, as you see why you need to go see this movie:

Ben Affleck is playing a character right up his alley, as it looks like Christian Wolf is another anti-hero, with criminal tendencies. The Accountant looks like one of my favorite films from the trailers alone as I can’t stop seeing this as a Bruce Wayne alternate origin story.

With the mix of cartel members, assassins, and just plain criminals, I hope this movie keeps Ben Affleck alive for a sequel, or at least is satisfying enough for a single go.

The Accountant is a truly original story that looks to be a classic hit that is re-watched and (eventually) remade for years to come.