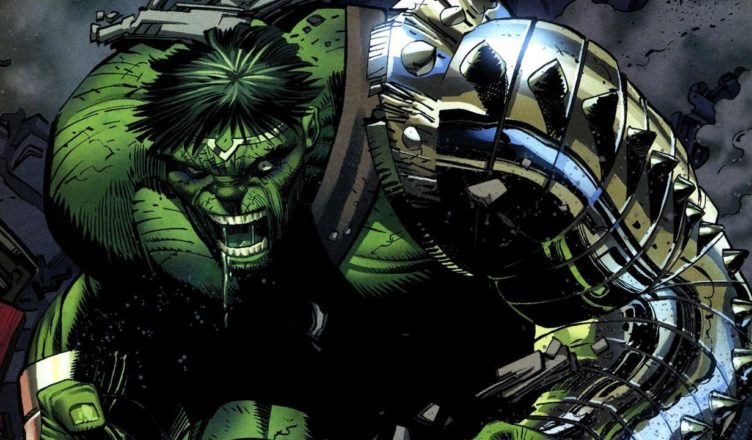 News recently broke that elements from Plant Hulk (Which is one of my favorite story line in comic’s period) will be in Thor Ragnarok. My one and only question is… why? Can’t I just get a Plant Hulk standalone? I’m a massive Marvel fanboy and I love every movie from the MCU except for three. Two of those three movie are the Thor films, if you love them that’s fine, but to me both films suffer from poor pacing and boring action. So from my point of view they just gave my favorite character to the weakest character in the MCU. Which enrages me to no end. I love Marvel to death I really do, but I think they are starting to realize that Thor is best as a supporter rather than a lead. Because there’s only so much movies you can make with Thor getting tricked by Loki. I hate the idea what about you? Do these reports tickle your fancy or anger you like it did me? Let me know in the comment section below

P.S To everybody who says, this is going to be the time were Hulk really let loose… STOP IT!!! Toss those dreams in the toilet and flush it like I did. Maybe we might get that in part 2 of infinity wars, But for Ragnarok child please. I got three reasons why Too Much Money.