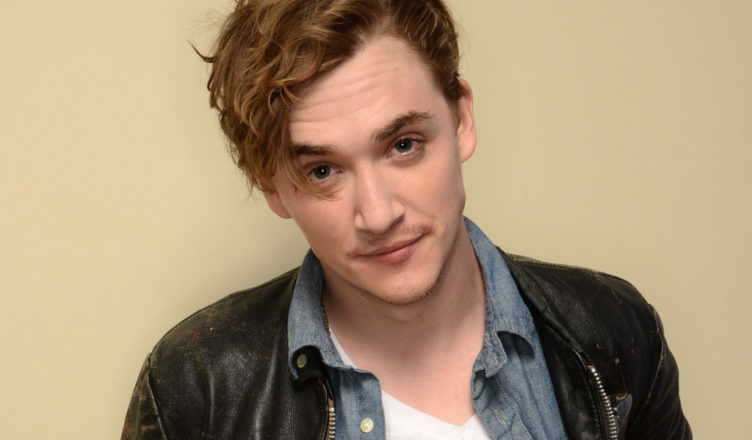 Recently I had a chance to speak to actor Kyle Gallner about his new film “Welcome to Happiness”. I have followed Kyle’s career for a while and enjoyed his work. You probably have seen him in movies such as “The Haunting in Connecticut”, “A Nightmare on Elm Street”, and “American Sniper”. You can find excerpts of the interview, including the full audio below:

What attracted him to the part and the film in general:

KG: We kinda built this thing from the ground up. Bay and Oliver were buddies, and me and Bay were buddies. They always talked film, and me and Bay always talk film. The two of them were brainstorming a film idea and they came to me, I brainstormed with them, then Oliver went off and wrote a script. The script came around and it was like everything we talked about. It was just a great story, great script, and we just looked at each other and say hey lets try to make a movie.

On how he characterizes the film:

KG: Even though there are some fantastical elements to it, it’s just the slice of life. I think that’s what life is, life is funny, life is sad, life is kinda all over the place and I think that’s what kinda makes this film relatable. You watch these people really deal with issues in their lives. Everyone knows that feeling of loss, grief, those moments of happiness, or anger and I think it just explores all those elements.

On taking things from his personal life to incorporate to the film and role:

KG: You almost don’t want to overthink it, because you have all these philosophical things going on, fantasy element going on, but what you want to remember is that the film is real and human. It’s just watching them be very human and all these people dealing with their issues.

I enjoyed speaking to Kyle. He seems like a great guy, who was open, talking about his career and family. “Welcome to Happiness” is out now in select theaters.