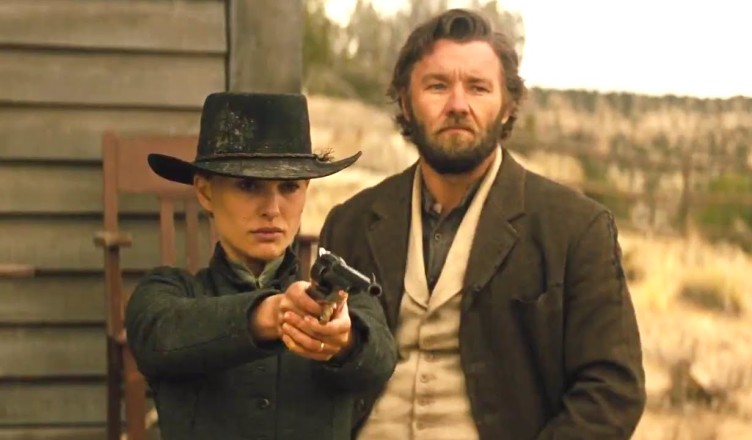 I’m not one for western’s, but Jane Got A Gun could be a decent one. The movie had it’s release already, so I’ll be catching up on it when it comes out on Blu-ray/DVD on April 26, even though the Digital HD releases on April 15.

Natalie Portman’s character seems to be fighting her husband’s battles and shooting up some bad dudes along the way. She plays a gunslinging badass on a horse. Not bad. The phenomenal Joel Edgerton (who’s had a  better hot streak than this guy lately) seems to play an ally and love interest. Portman and Edgerton is a high quality pairing. Ewan McGregor is also in this film, which just adds to the list of credible actors.

The trailer gives me enough hope to give it a chance. See for yourself if it’s your cup of tea: