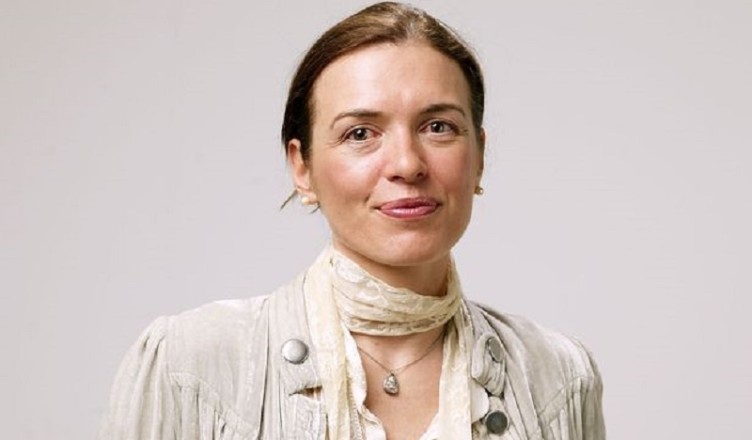 Writer/Director Diane Bell was promoting her recently released film “Bleeding Heart”. The film stars Jessica Biel and Zosia Mamet as estranged sisters who attempt to get to know each other, while separating one of them from an abusive boyfriend. I had a chance to speak to Diane about the movie and her career. Here is the interview below in its entirety, followed by excerpts from it.

On her inspiration for the film:

I used to teach yoga for many years. I started teaching when I lived in Edinburgh, Scotland. When I was there I started teaching a class in a social welfare center for street workers. Later I moved to Barcelona and I opened a school there and also taught a class in a similar social welfare center for street workers. Anyway, in both cities I was shocked by the level of violence with which a lot of women in our society live.

What was the impact and interaction these street worker women had on the story:

They are tough women. Hopefully that comes through with the character of Shiva. Shiva doesn’t think she’s a victim at all. I think a lot of these ladies just accept these situations as what life is.

The sibling relationships between May and Shiva being similar to that of a romantic one:

The first half of the movie is a love story and the second half of it is a thriller.

On working with Jessica Biel and Zosia Mamet:

I was incredibly fortunate on a couple different levels. First of all they are phenomenal actresses, like really first rate actresses that give multi-layered performances and bring so much to it everyday. They challenge everything and make it richer. Second I thought I was luckiest because the chemistry between them was phenomenal.

Bleeding Heart is out now in select theaters, On Demand, and Digital HD.