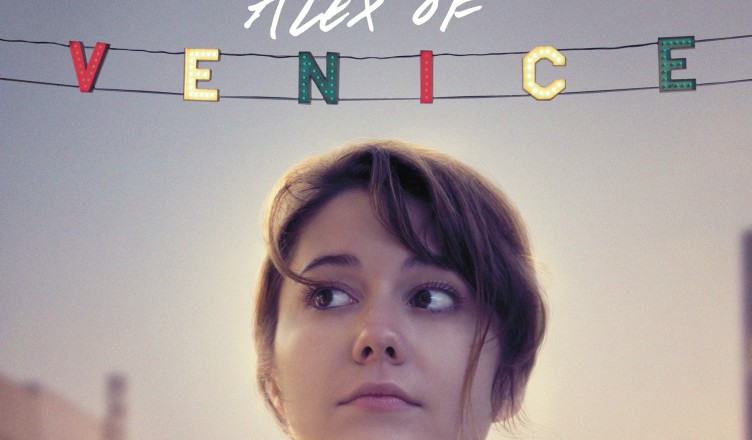 In Alex of Venice, workaholic environmental attorney, Alex Vedder (Mary Elizabeth Winstead), is forced to reinvent herself after her husband (Chris Messina) suddenly leaves the family. Dealing with an aging father (Don Johnson) who still aspires to succeed as an actor, an eccentric sister (Katie Nehra) and an extremely shy son (Skylar Gaertner), Alex is bombarded with everything from the mundane to hilariously catastrophic events without a shoulder to lean on. Realizing she will thrive with or without her husband, Alex discovers her hidden vulnerability as well as her inner strength as she fights to keep her family intact in the midst of the most demanding and important case of her career.

Mary Elizabeth Winstead has emerged as one of my favorite actress’s.  Ever.  She positively shines as “Alex of Venice” with yet another in a continuing string of organically enchanting performances. This time she gives us Alex, a young environmental protection attorney whose workaholic overachieving has relegated her own family to virtual peripheral status.  Alex’s poignant reexamination of her priorities are at once engaging and heartbreaking as exquisitely brought to bear by the wondrous Winstead.

Chris Messina pulls double duty here.  As Director, he shows a keen gift for extracting the essential nature from each of the film’s fine cast.  This includes Messina himself, as he delivers a moving turn in the role of George, a neglected husband who has ignored life’s personal callings for far too many years.

Don Johnson is also simply superb and genuinely affecting as Alex’s rough around the edges dad, Roger.  Johnson’s rendering of a washed up TV series actor playing a supporting part in what amounts to a community theater production parallels his character’s succumbing to an insidious disease that threatens to rob him of his mental faculties.

Derek Luke makes an impression as a smoothly shrewd real estate developer who comes to reveal a soul more than capable of conveying compassion.  And kudos to the great Jennifer Jason Leigh.  While her presence is small, her big name is absent from the screen during “Alex”‘s opening credits.

How often do we see that kind of modesty in Hollywood?

Winstead Wonderful in "Alex of Venice".