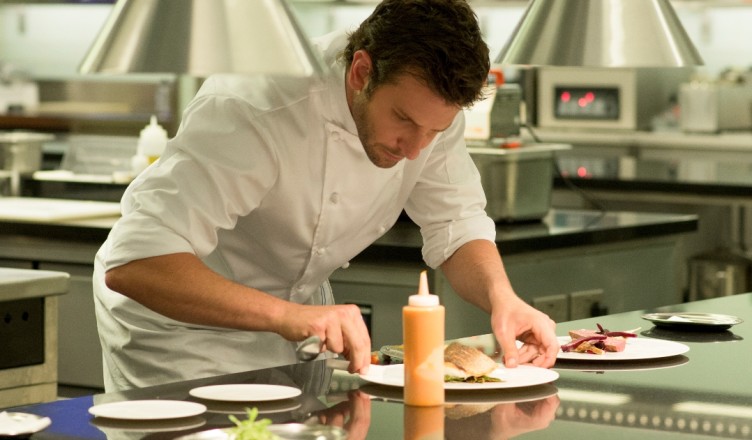 I’ve only recently discovered this film having been invited to a screening but I’m still shaking my head in disappointment that I was unable to attend due to Popal NYC transit fear. Seriously, they were selling Popal hats and bobbleheads outside my job. To add salt to the wound the Weinstein Company has released this fantastic trailer as if they understand that deep down inside I’m a Cooper fan that watches all of his films.

Burnt seems to be a cute little film that’s released is clearly timed to coincide with Academy consideration but who know’s. Maybe there will be another screening NOT scheduled the same day that the frigging pope visits one of the most populous cities in the world and we can find out for sure sooner rather than later.

I like the intimacy of this film and it’s no secret that Cooper does his best work when involved with smaller films that have heart. I see this as being a fun film des

pite the fact that Cooper seems to be phoning in this performance by pretty much being himself with an apron wrapped around his waist. Cooper leading a cast of pretty talented stars like Omar Sy, Sienna Miller, and more tends to work well for the actor and hopefully this ensemble adds some funny to all that cooking drama.