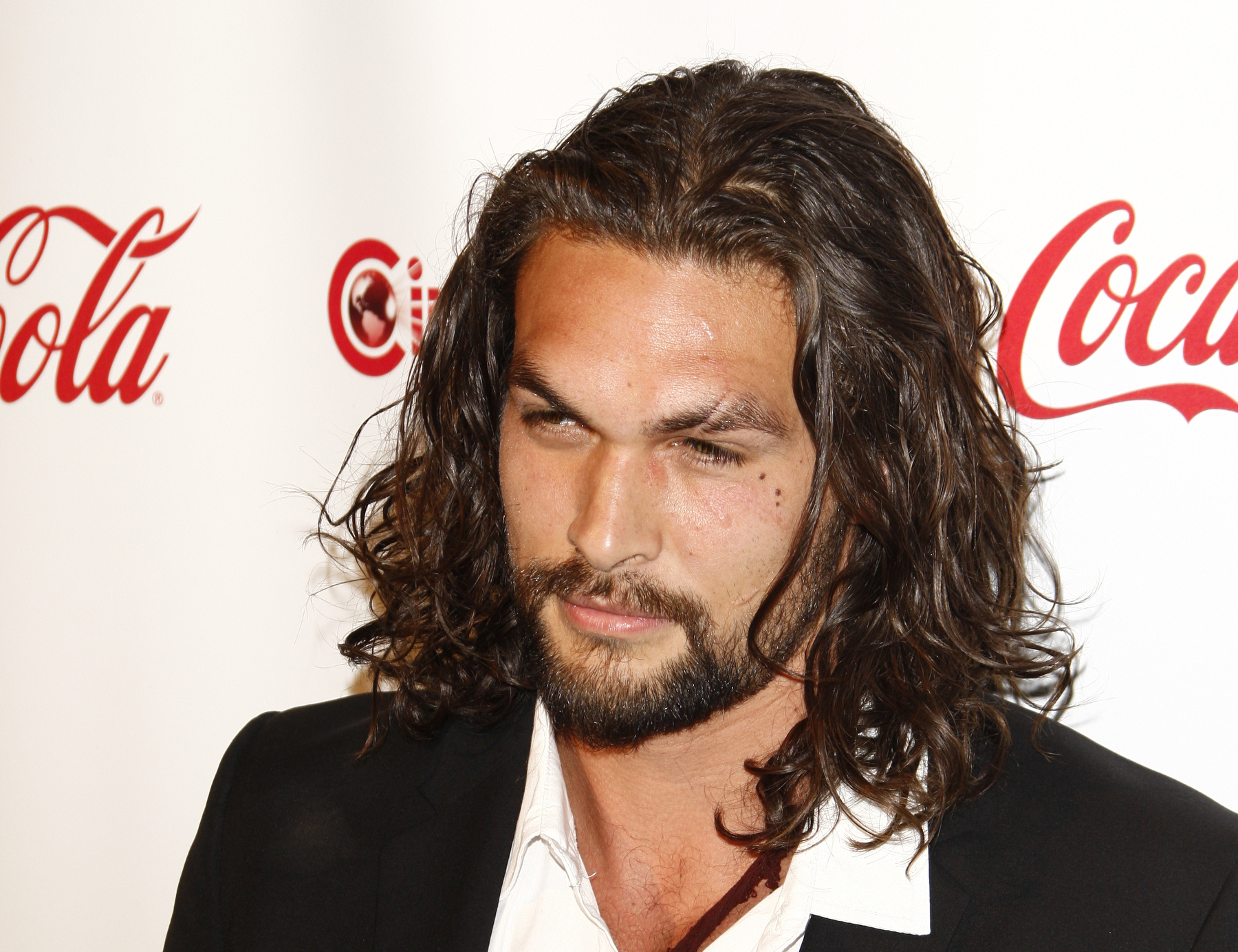 The man formerly known as Kal Drogo has not been signed on to appear in the upcoming Man of Steel 2 also starring Henry Caville, Ben Affleck (Batman), Ray Fisher (Cyborg) and Gal Gadot (Wonder Woman). Fans of the last Conan movie and TV’s Game of Thrones will be excited to see that Momoa will continue to make a presence in nerd friendly films. Apparently Momoa was signed on to appear in the film months ago but there doesn’t appear to be any specifics about the role. There’s speculation that the buff actor will appear as Aquaman or Martian Manhunter in the film (!) but we’ll have to wait and see for an official announcement.

Clearly DC is investing heavily into this Man of Steel 2 film and with this many Justice League members rumored to make an appearance it no longer feels appropriate to refer to this movie as “Batman vs Superman”. Snyder has mentioned that the Frank Miller Dark Knight Returns story will inspire some of the elements of MoS2 but adding in Wonder Woman and more Justice League members will definitely alter the dynamics that were used in that comic story line.

Not sure how I feel about all of this as I’m starting to wonder if there’s just too many Justice League members rumored to be introduced in MoS2. Superman alone has some story line that I was hoping to explore as a solo character in addition to his Justice League adventures so there’s that too. There’s the whole Braniac thing that would be nice in a movie. Maybe Doomsday. Oh yeah, and that other guy. Whats his name. Lex freaking Luthor.

Too little information, too much imagination. That’s all for now.